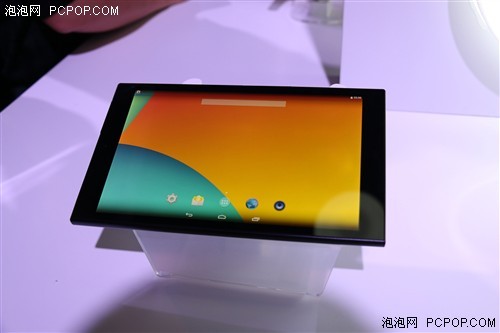 The Galaz Noah 3D is a tablet that really stands out from the crowd, thanks to a 3D display, that’s detailed below. The product is coming to the market in November and it doesn’t require 3D glasses to show tridimensional content. 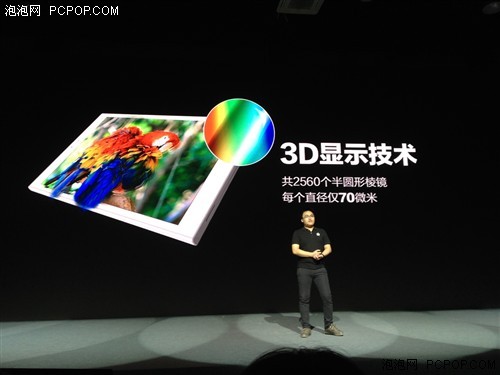 The product will be bundled with 3D-oriented APIs for developers, that will be able to create special apps for the slate. The device uses a total of 2560 semicircular prisms, each one 70 microns in diameter to trigger the 3D effect. This model integrates an 8.4 inch display with a 2560 x 1600 pixel resolution and JDI panel. 4K decoding is also among its specs and the device does 4K 60 Hz HDMI 2.0 output, apparently.

It also supports 4K 60 FPS H.265 hardware decoding. Powering up all this goodness is a Rockchip RK3288 quad core A17 processor, that easily goes past 40.000 points in AnTuTu. The case of the slate is made of a magnesium alloy, which is a solution I’ve only seen Microsoft use on the Surface. Other specs include a 5 MP front camera, 8 MP back shooter and configurations with 2 or 4 GB of RAM. 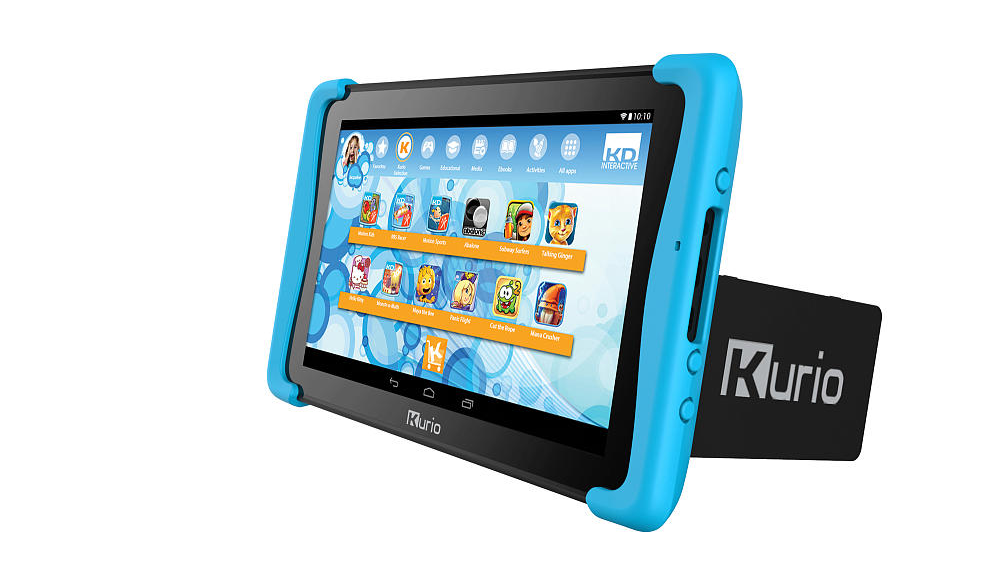