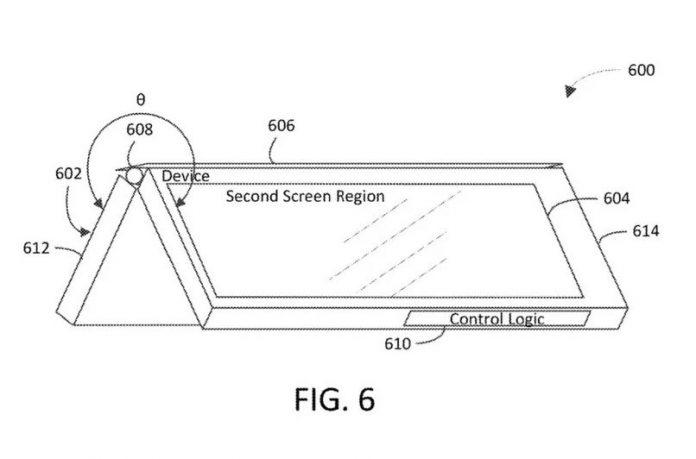 Turns out that the sky’s the limit for Microsoft, who fully intends to increase the number of screens on its future devices. We’re headed into a future where we’ll see a Surface Phone with 3 screens on board, according to the latest patent leak. We have details below.

Microsoft already unveiled two dual screen devices last Fall, Surface Duo and Surface Neo and has been adapting Windows 10X for that experience. Now they’re ready for a triple screen experience. The new patent was published by Microsoft itself and seems to reveal a device with two displays attached together by a hinge. At its core this looks quite a bit like the Surface Duo, but with an extra display, a third one, set between the two bigger ones. Of course, a patent doesn’t necessarily mean that we’ll get to see a real device of the sort. 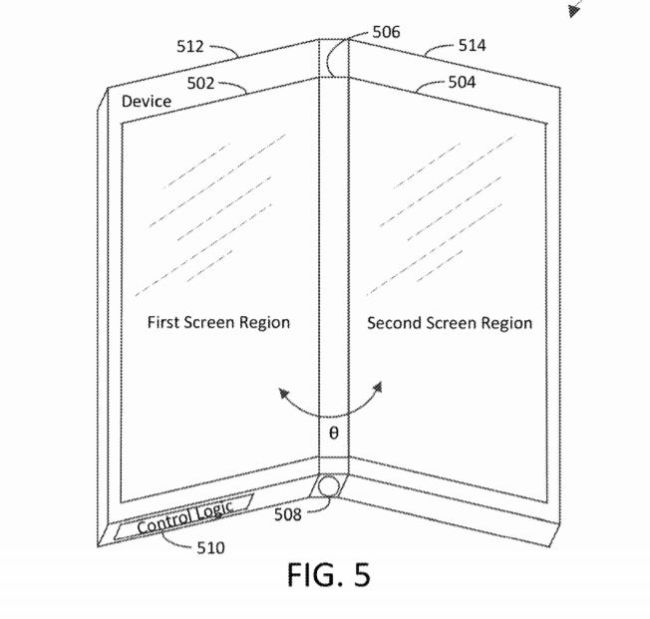 The way it would work is that when the device is folded closed, the third screen can show controls or content like the Samsung Edge display. If the device is folded open, the extra panel bridges the gap between the two main screens. The third screen is supposedly on the hinge itself somehow, so it’s obviously a smaller screen. I would prefer to have external screens on all sides, rather than a third one on the hinge, to be honest. Patent drawings shown here are rather basic and they’re just for illustration purposes, so don’t read too much into them. 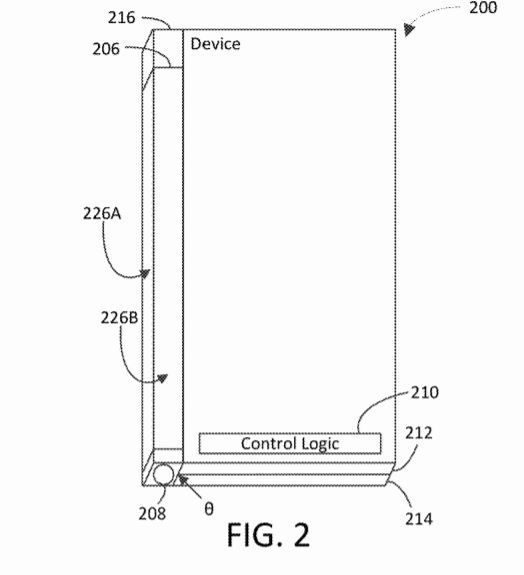 By the way the patent was filed in August 2019 and published on March 31st 2020, so the product may already be in the works. We’ve been waiting for the the Surface Phone for years and it’s easy to assume that people were underwhelmed by the initial presentation of the Surface Duo and Neo. Hopefully they’ll get better, 3 screens or not. 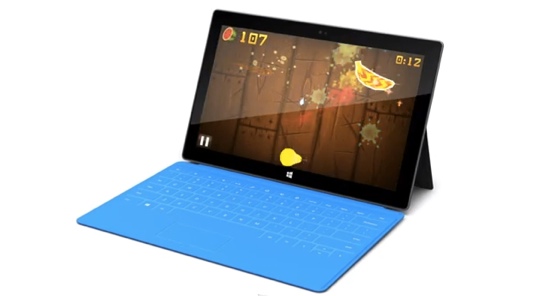