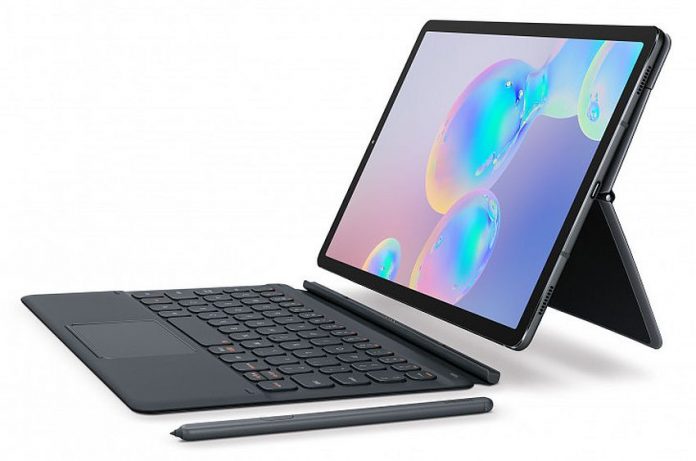 A few days ago we wrote about a potential new flagship Samsung tablet for this year, be it Galaxy Tab S7 or Galaxy Tab S20. We heard that the product was being developed and now we find out that the slate will have two diagonal versions. We have more details below.

I wouldn’t rush to look too much into rumors right now, since the Tab S6 came in early August, so we have a bit of waiting to do till a year passes and it’s time for a successor. Samsung’s upcoming next flagship tablet is being developed under the name SM-T97x and SM-T87x. There will be WiFi and cellular versions, available in 11 inch and 12.4 inch versions. Galaxy Tab S20 was associated with the model numbers SM-T970 and SM-T975. To be honest having two flagship tablets sounds like overkill, but it’s likely we may see a follow up for the Tab S5e as well.

Specs are expected to mirror those of the Tab S6, with an upgrade of course. We expect 6 GB of RAM or maybe even 8 GB, plus a Snapdragon 865 CPU, a dual or triple back camera and a Super AMOLED screen with a high resolution. The Galaxy Tab devices from the past years were very slim and I expect this approach to stick. Honestly I wouldn’t mind a bit of bulking up, with extra battery life. Quad speakers are here to stay, plus the S Pen stylus, hopefully with more features.

Android 10, 5G, improved cameras are all on the table. DeX Mode also needs an upgrade. By the way, it’s high time we got fast charging on tablets, wireless charging and maybe a punch hole camera. Huawei already did it… 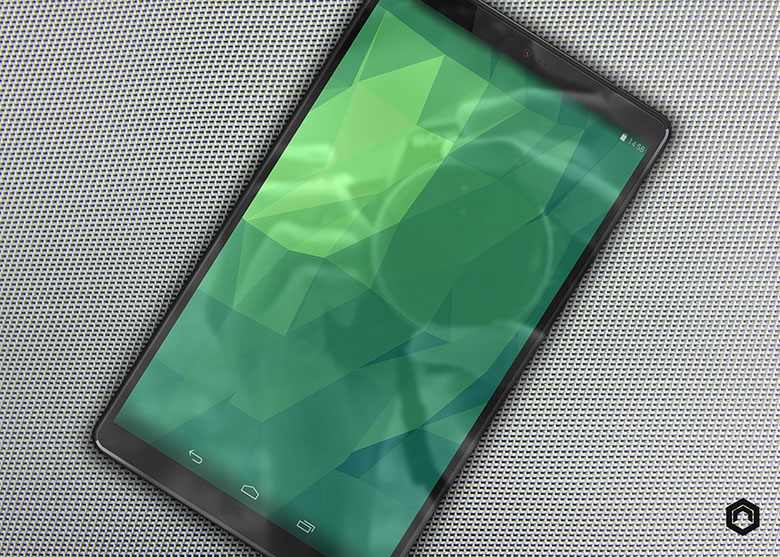 Google and HTC to Partner Up for 8 inch Nexus Tablet