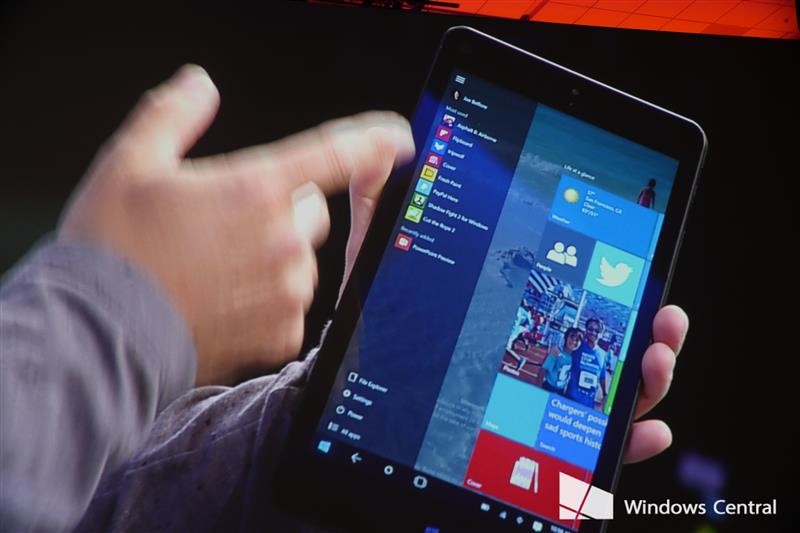 BUILD 2015 is in full swing now and Microsoft will be showing off some nifty things during the show, most of them Windows 10-related, we’re sure. The Redmond firm has already started showing off the new Windows 10 interface for tablets, which you can glance at below.

The new UI allows the slates to “flex” depending on the situation in which they’re being used. User feedback was crucial for the implementation of these features, apparently. For example, on tablets, the Start menu will stay hidden for more applications and you will only see tiles, just like the current Windows 8 interface. The task switcher button on the task bar will allow you to switch between apps.

Microsoft also included in the experience a new global back button. Once the slate is docked and used as a desktop, the interface will adapt to a larger display and act like a standard PC. Win32 applications will also become adaptive and react to the touch input. We can’t wait to also see native apps following the same touch-oriented route, especially Office. 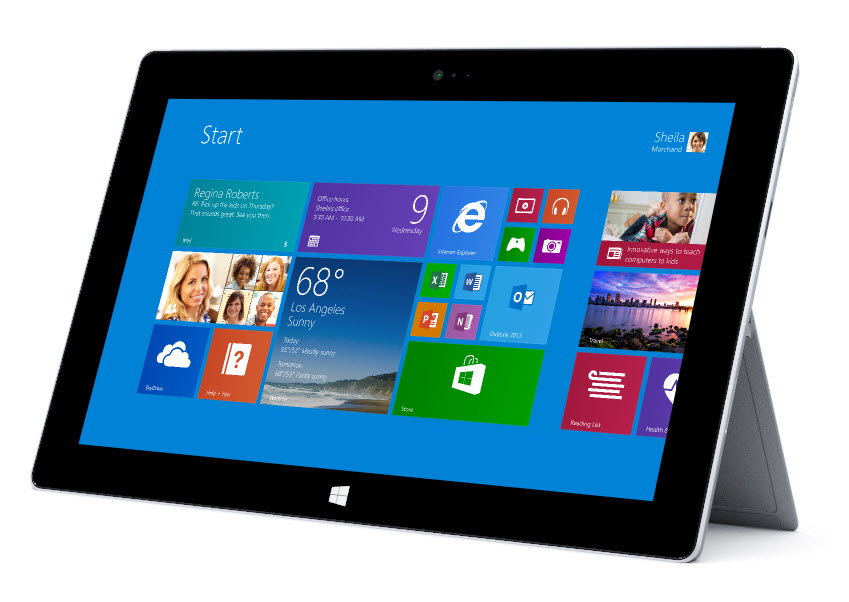