There’s a fresh rumor out there, coming from respected Japanese Apple blog Mac Otakara, that spills some beans on the next iPad Mini. Usually, it was the iPad Pro that leaked, but this time it’s different. It appears a refresh of the iPad Mini lineup is due and it’s coming in May, for some reason. 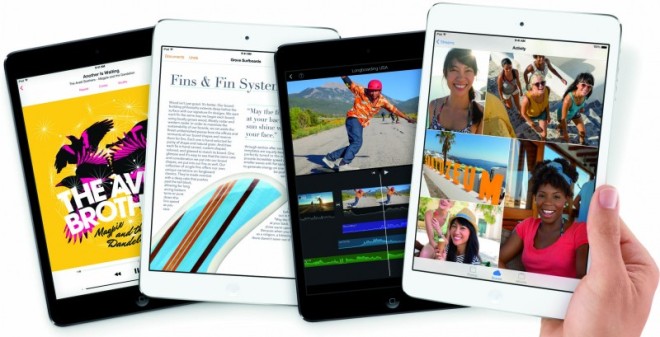 The device is said to be bringing a more powerful processor, faster WiFi and more goodies. The iPad Mini 4 will include an Apple A8 CPU according to rumors, plus WiFi 802.11 ac. The iPad Mini 3 was a mere refresh of its predecessor, so it’s clear we need a new and powerful Mini slate. All it added in the mix was a new color version and Touch ID scanner.

Mac Otakara claims that the updated model brings the Apple A8 CPU, as well as WiFi 802.11ac. The source does mention that there’s some uncertainty regarding this rumor and they can’t guarantee it’s accurate. One would expect to see a launch in September or October, rather than May. The iPad saw shorter product cycles before, when the iPad 3 and iPad 4 came just a few months apart.

There’s always a chance we may see this model on Monday, during the Spring Forward event. 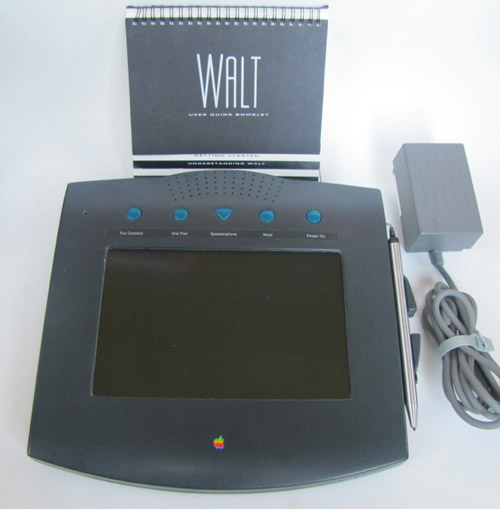