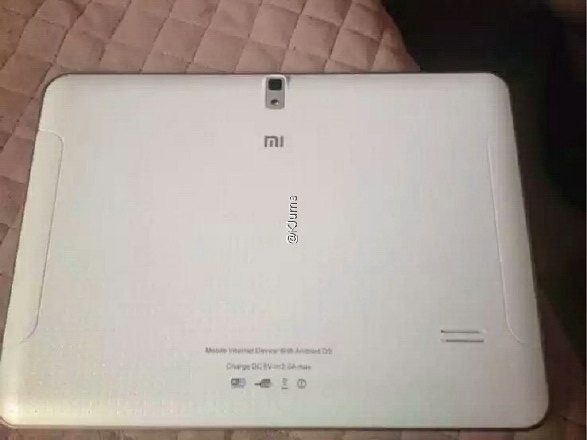 The leak of the day involves a new Xiaomi Mi Pad tablet, something we knew was coming, but maybe not in such a big format. The device is shown below and it has just leaked via Weibo. 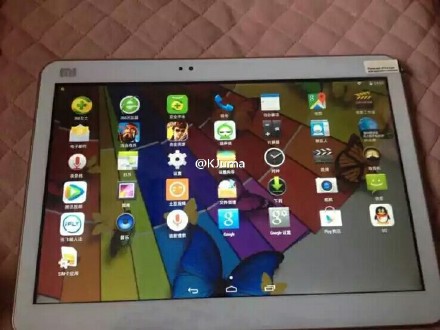 We’re dealing with a landscape oriented device, with a 10 or 9.7 inch diagonal most likely and these are the very first hands on shots of the device. It’s all speculation and supposition now, so take it with a grain of salt. We’ve been seeing a lot of rumors over the past year, including the fact that Xiaomi would pull out of the tablet market, in order to focus on phones.

Then we heard that the Xiaomi Mi Pad 2 could be a dual boot device and that we could get a Windows 10 model at some point. In the end it seems we’re getting a MIUI-based slate, with a big screen and quite a few apps installed. We liked the first Xiaomi Mi Pad, reviewed here, for its quality specs, good camera, display and speakers, but the software wasn’t quite as good.

Hopefully the new model will redeem that aspect. Nice to see the Play Store preinstalled by the way… 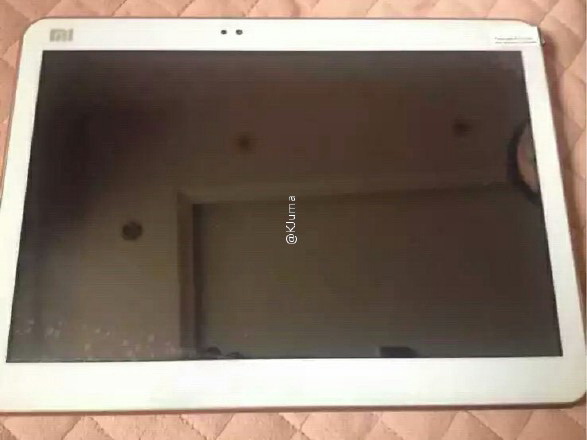