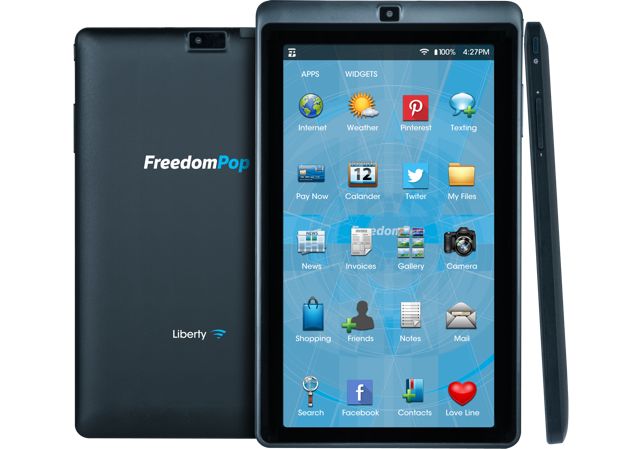 FreedomPop launched its first Android tablet, after selling other companies’ slates for a long while. Their model is called FreedomPop Liberty and it’s a 7 inch WiFi only slate, with an $89 price tag. I have to say it doesn’t look bad.

Freedompop is a carrier, so it’s strange to see them launching a WiFi only device. The company has a business plan that usually involves giving away limited amounts of free data and voice or SMS services, plus cheap plans to customers who need more. This 7 inch model will get another version in November, one called Frenzy, that will be priced at $99. That one will come with 4G LTE and will probably also be used like a traditional phone. 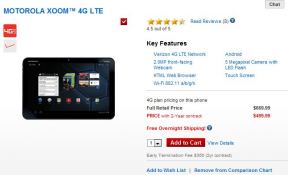