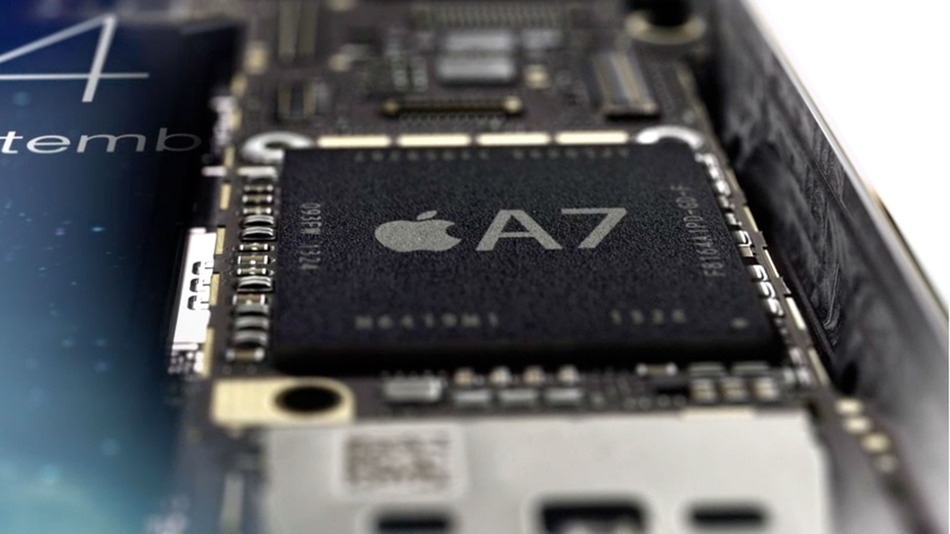 A fresh report from Strategy Analytics says that chipsets meant for tablets have registered a a 23% jump from last year in Q2 2014. The estimates show that $945 million worth of tablet chipsets have been shipped in the last quarter. 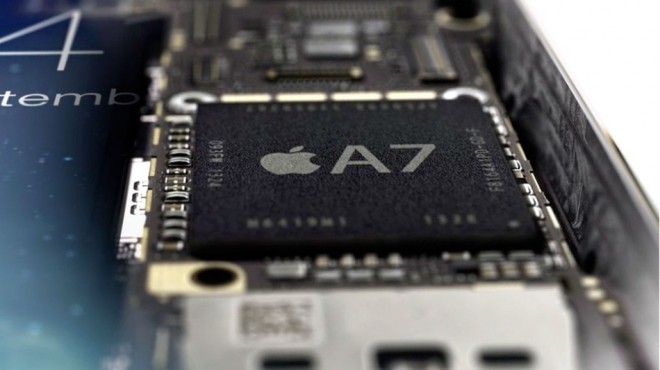 At the top of the figures rests Apple, with its iPad slates, that offer a 26% revenue share. Intel is at second place, with 19% and Qualcomm is third with 17%. At fourth placed is MediaTek and fifth is Samsung. Intel is doing pretty well, mostly thanks to the 64 bit chipsets placed on relatively affordable products. Other names like HiSilicon, Marvell, MediaTek, Nvidia and Qualcomm are also growing impressively.

Apple could still reach 40 million tablet CPU shipments this year. Strategy Analytics also claims that Nvidia is said to get a big portion of the Q3 market share, with the 64 bit version of the Tegra K1 processor. Most of the growth may be generated by the upcoming HTC Nexus 9, that has yet to be launched. 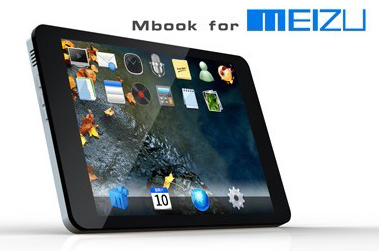 Meizu Mbook is an iPad Rival With 1080p Support