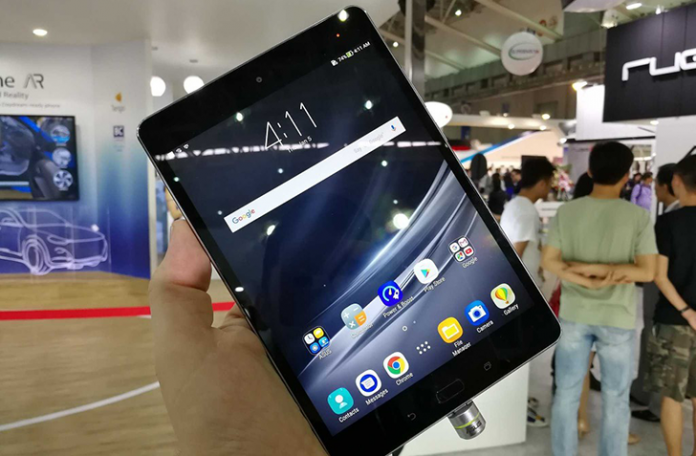 ASUS may have unveiled quite a few laptops at Computex 2017, but no Android tablet seems to be in sight. At least till the new ZenPad 10 models came. Also flying under the radar is the ASUS ZenPad 3S 8.0, a fresh slate that was showcased at the ASUS booth in Taipei, even without an official launch. 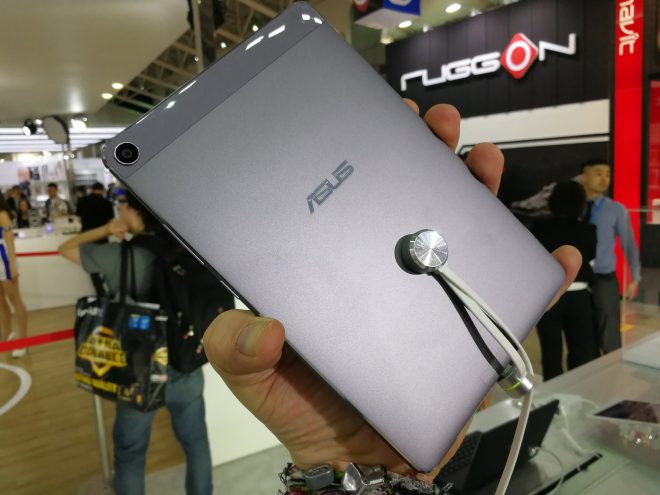 It runs on Android Nougat 7.1 with ZenUI 3.5 on top. It’s all packed within a 6.9 mm thick chassis made of aluminum, with the unibody approach. The CPU of choice here is a Qualcomm Snapdragon 652 and we also get DTS acoustics, dual speakers and a 4680 mAh battery. This feels like the kind of tablet that competes with the iPad Mini, although that segment is rather open for competition, since the series is rumored to be canned. 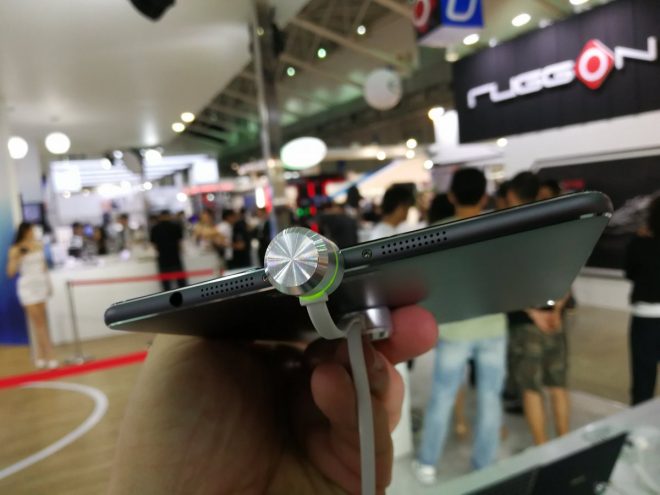 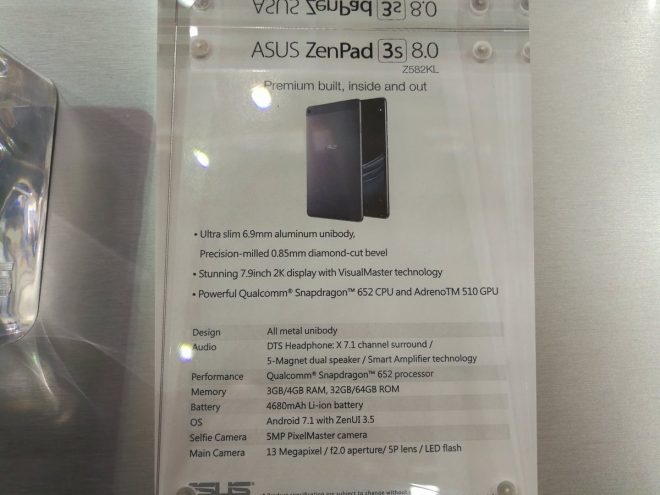 Asustek Could Ship Close to 2 Million Tablets This Year, According...