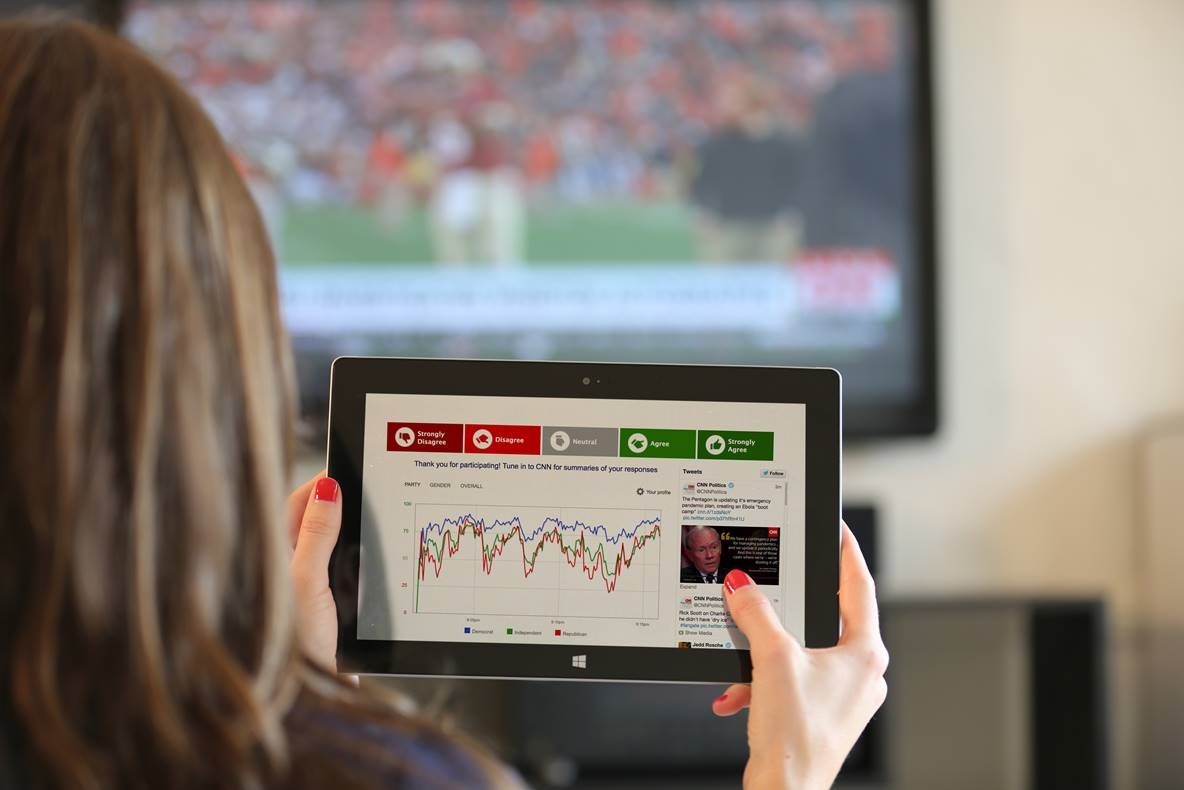 It’s funny to see Microsoft trying to get its tablets within all sorts of media rooms, only to have their devices be called “some sort of iPads”. A while ago, NFL commentators referred to a Surface as an iPad-like tool and now CNN also did something similar. 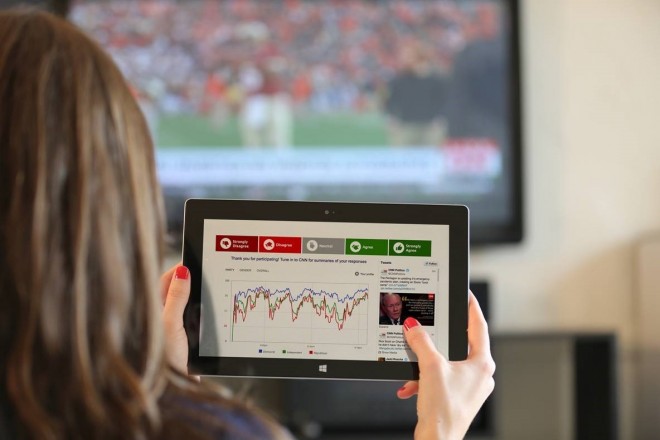 This week is marked by the midterm elections and CNN was covering it by using Surface Pro 3 tablets, but they appeared more interested in their iPads, that were hidden behind the Surface tablet. Microsoft announced its partnership with CNN last month and in spite of that, the iPad still gets in the way. Imagine that Microsoft made a $400 million deal with the NFL to make the Surface Pro 3 the official NFL tablet.

God only knows how much money was involved in the CNN deal and still, the Surface Pro gets no love. There’s still a silver lining from the whole midterm elections thing and Microsoft: there’s a nifty Bing election portal set up by Microsoft, showing real time results from all over the country. Is this a sad story for the Surface or what? 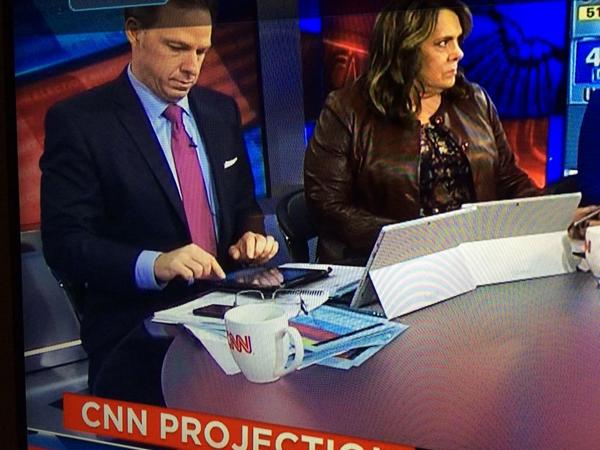 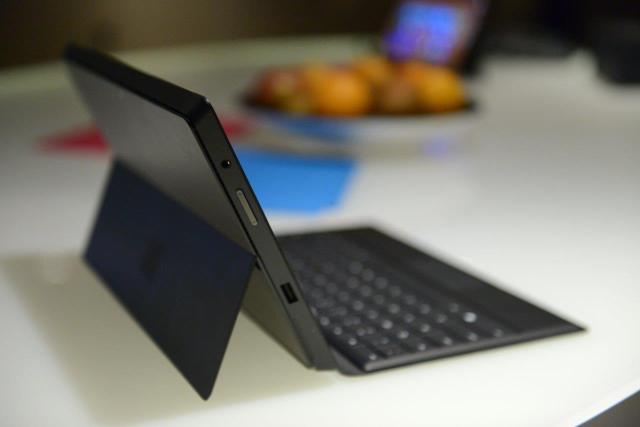