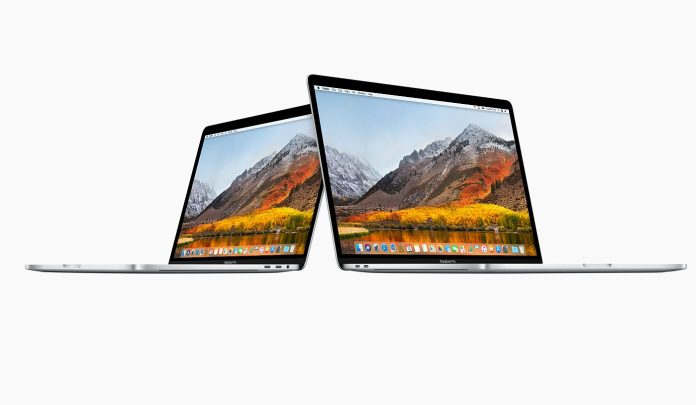 Another problem related to the 2018 MacBooks has been found, this time one related to your data. It appears that there’s a special Apple T2 chip inside that’s meant to improve security and encryption, but it ends up making it harder to save data from the system.

Back in June Apple was announced the latest version of MacBook Pro models. Those were laptops featuring Intel Core 8th generation processors, plus extra RAM, storage and improved battery life. Everything is peachy here, till you realize that there are problems. First there was the throttling, which some pitted on the design and others on a bug. Some even discovered it had to do with overheating in intense tasks.

Now a recent Digital Trends report says that Apple’s new T2 chip inside the MacBook Pro works with the Secure Enclave coprocessor in order to improve security and encryption. It lets the machine perform real time data encryption. A teardown from iFixit recently revealed that while older MacBook Pros allowed technicians access to the recovery port on the logic board, the new model with the T2 chip doesn’t leave room for that.

Apple may have its own backup plans for data recovery, but we don’t know them just yet, which feels odd. Business users may want to move their data to new PCs in the future or simply have it on other devices. It could also be a way to make people keep stuff in the cloud. For now all we have is a recommendation to backup to Time Machine frequently.

iPad 2 Shipments Delayed, as Product Sells Well, Runs Out of...