This Fall’s lineup of iPads is surely mysterious, as it hasn’t received as many leaks as expected. All we had were fan renders and some mentions of a notch and True Depth. Today @OnLeaks is on the case getting an iPad Pro 2018 schematic with new stuff to behold.

Last we heard, the info from last week pointed towards an iPad Pro 2018 without audio jack and also with very narrow bezels. The CAD file shown in this article shows a mystery elliptical element at the back of the device, which we can’t exactly associate with anything. It could be a new dock connector, a replacement for the Smart Connector of sorts. It’s weird to see it placed so close to the Lightning port to be honest. 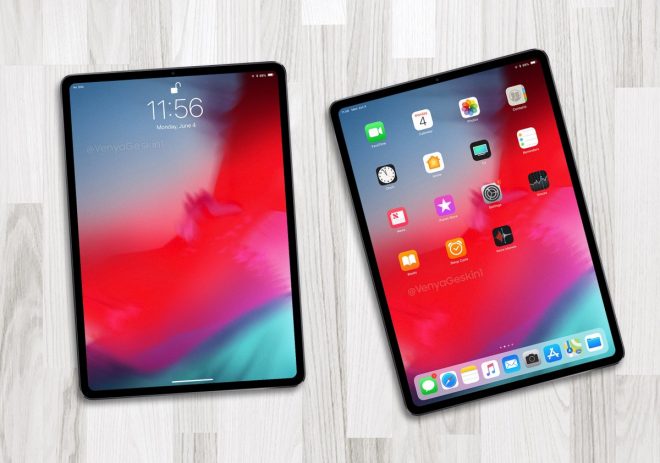 I can also speculate it could be something else, something like a special wireless charger that juices up an Apple Watch or iPhone, using the tablet’s energy. How cool would that be? Anyway, the new iPad with notch is expected to come in September with minimal bezels, Face ID, extra RAM, a new CPU and new accessories. An Apple Pencil 2 would also be welcome, in case it’s ready in time.

With 3 new iPhones, at least one new tablet and a variety of PCs, Apple sure has a big event planned for September. 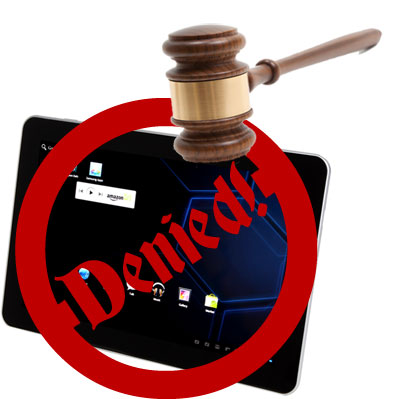