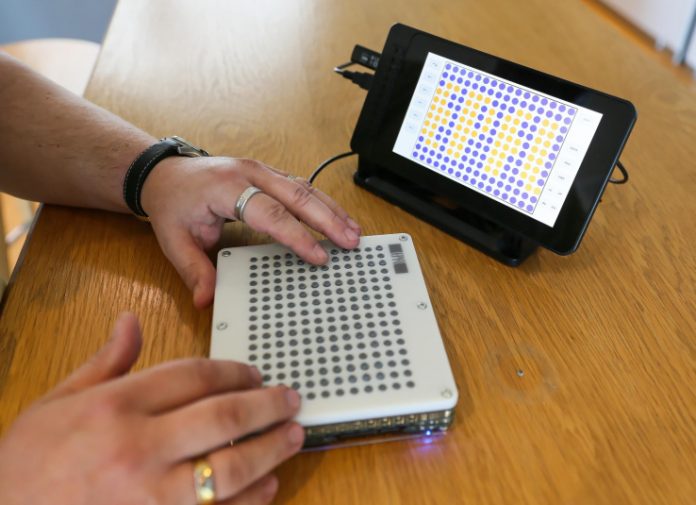 We love it when a new piece of technology actually changes the world, which is something that the BlindPAD may be doing in the future. It’s meant for visually impaired users and it’s supposed to offer visual information in tactile form.

The secret here is the set of magnetically configurable bumps, that may translate on screen data into information that blind and impaired users may read with their fingertips. Right now the device itself hasn’t been named, but it’s part of a project called BlindPAD. The purpose is to create an affordable and portable alternative to touchscreen machines.

It comes from researches at the Ecole Polytechnique Federale de Lausanne. It works like this: each button includes a small magnet placed between two coils and two thin layers of steel. A button can be moved up or down by using a local magnetic field, as the current is driven through one of the coils. The magnetized buttons will then remain in an up or down position, as they attach to one of the two steel plates.

The latest prototype is about the size of a thicker iPad Mini. The bumps form letters and images in Braille language. BlinPAD has 12 rows and 16 columns, offering a potential total of 192 bumps. This product should allow the user to feel his way around a map, inspect a chart or even solve a geometry problem. We sure hope this device will make it into production, as it’s literally a life saver.

A white cane may be connected to the system, to signal obstacles. 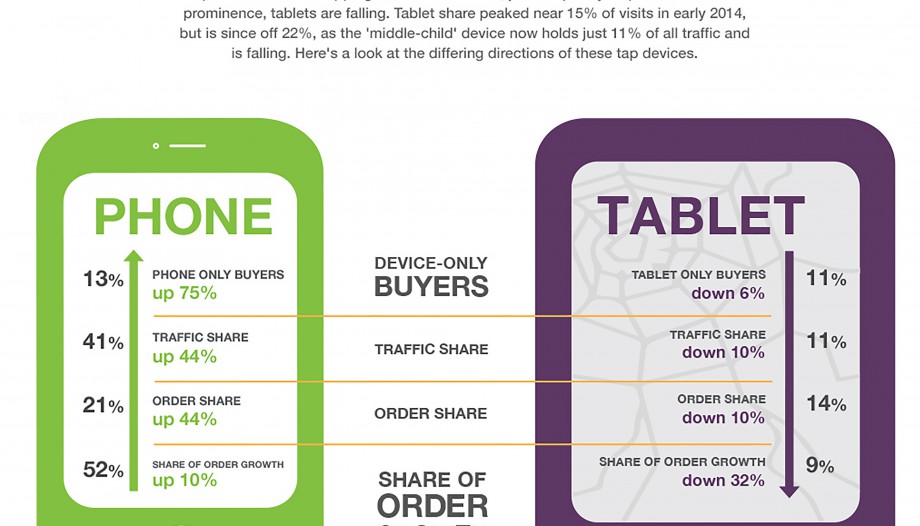