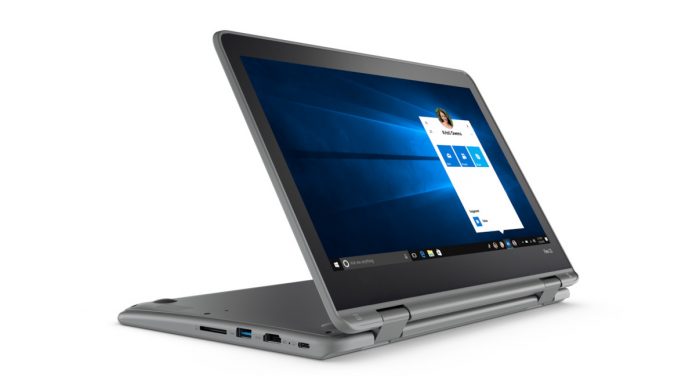 As it usual happens with a controversial product appears, naysayers have already popped up regarding Windows 10 S. The folks at Google don’t seem to believe in its potential and they’ve already figured out it’s a reply to Chrome OS and Chromebooks.

Windows 10 S is a platform that relies on Windows Store apps and all-Microsoft solutions. A PC with such a platform choice doesn’t let users install Chrome or change the default search engine to Google. The big G sees this as a compliment, with Prabhakar Raghavan (Google VP of G Suite) claiming that Microsoft’s move is a validation of their approach.

The official also claims that educational institutions want simplicity first and foremost and that’s what Chromebooks deliver. It’s true that they’re doing quite fine in USA, with a 58% market share of the US education market, thanks to the low cost and easily manageability of the products. Microsoft wants to compete, but in a different price range, as the Surface Laptop showed with a $999 price tag.

Of course there will also be $180 machines with Windows 10 S from partners, but it remains to be seen if they won’t be DOA like the netbooks of old. The same Google official claims that kids are doing amazing things on Chromebooks and they’re also using the smartphone in tandem. As the search engine giant doesn’t believe in Microsoft, we are reminded that time and time again big companies ignore competition, only to be crushed by their naivity later on.