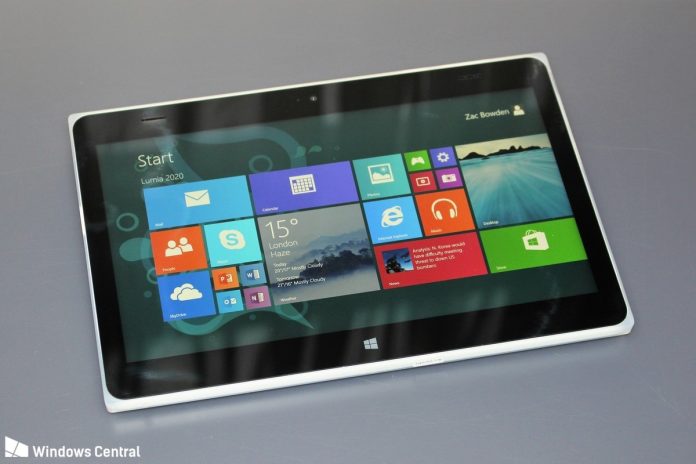 Every once in a while we come across a Nokia device that has been cancelled by Microsoft and it either shows flaws that made it canned, or some potential that never got to be fullfilled. Today’s ghost of the sort is the Lumia 2020, that was taken for a spin by the guys of Windows Central and reviewed. Let’s check it out!

It’s been 3 years since the device was a thing, but it never got to mass production. The Nokia Lumia 2020 was a Windows RT machine and we all know what happened to that OS. It ran on Windows RT 8.1 and had an 8.3 inch Full HD IPS LCD display. Basically it had a thing or two in common with the also cancelled Surface Mini slate. The device featured a polycarbonate case, a Snapdragon 800 CPU and 32 GB of storage.

It also brought 2 GB of RAM and dual front facing stereo speakers. The back camera was very potent, with a 19 megapixel Pureview sensor in the mix. The design, as the name shows was inspired by the Lumia 1020 phone. This was quite an original slate, that for once brought not only processing power, but also camera power. The reviewer claimed that the screen was gorgeous, bright and crisp. 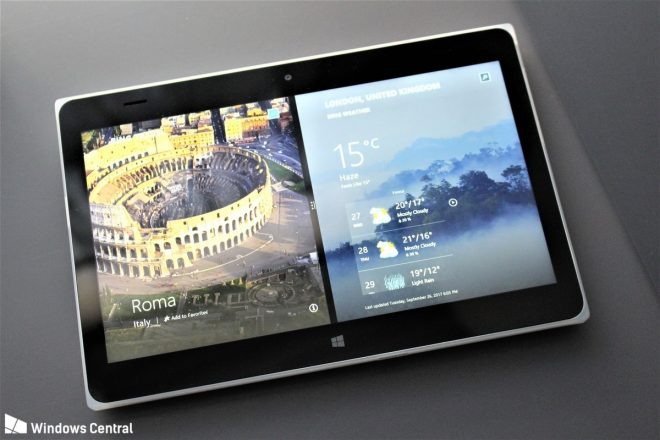 Build quality was excellent and this was meant to be a premium device. It came with Office 2013 RT out of the box, offering access to the likes of Word, PowerPoint, Excel and OneNote for free. The interface was actually well designed and well spaced and everything looked crisp on the small screen. Even the camera got some praise, because it was a PureView and it was able to take some great looking shots. 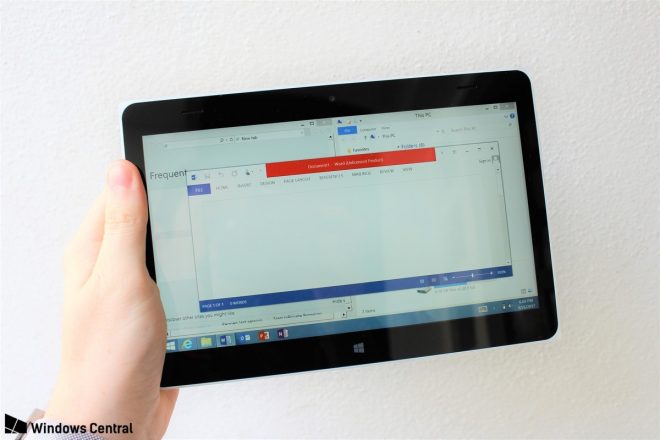 The Lumia 2020 would have beaten most smartphone cameras in 2014. This is one of those products that makes us feel sorry we never got to see it in stores. Such wasted potential… Be sure to check out the full review in the source link. 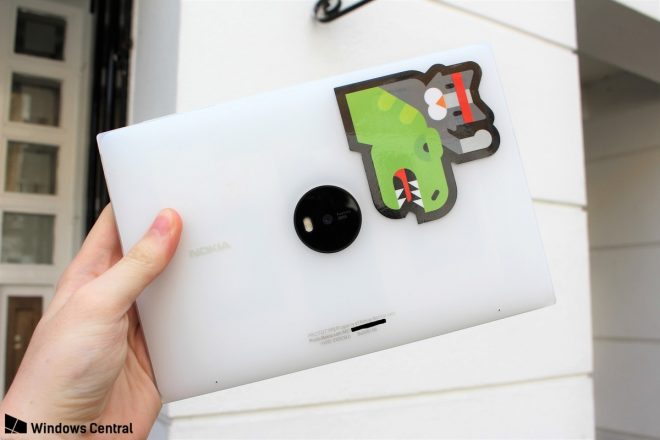