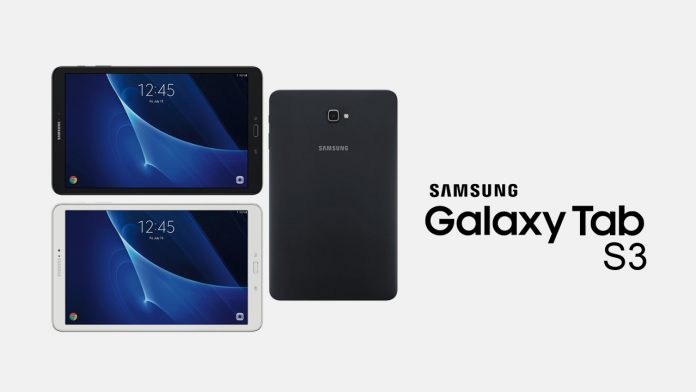 Samsung has just updated its Galaxy Tab S3 tablet with a pretty important software release, T820XXU1AQI2, which was first confirmed in the Netherlands. This update brings the device support for HDR video streaming on Netflix, as well as bug fixes and security enhancements.

There’s no exact info on what the latter part does. The changelog includes a new feature for Samsung Pass, support for Netflix HDR, the Kids Mode can now be reinstalled after being previously deleted and SoundCamp too. The Samsung Galaxy Note 8 received a similar update recently, with HDR in the mix and YouTube also started offering support for this type of content on all compatible mobile devices.

Those of you who own a Samsung Galaxy Tab S3 and want to check out the update, should go to Settings, then Software Update and select “Download Updates Manually”. If it’s not available yet, don’t fret, as it should come by the week end. Samsung Galaxy Tab S3 came this Spring, with a 9.7 inch screen, 4 GB of RAM and a Snapdragon 820 CPU. Its Super AMOLED screen was intended to be a match for the iPad Pro displays and from what I’ve heard it stands the test pretty well.

Expect more devices to get HDR action as time passes.