Microsoft has been all too secretive in regards to their latest product in the Surface tablet line-up. Latest rumors state that the device will be announced in February while some claim that MWC is the perfect setting for Microsoft to unveil it. 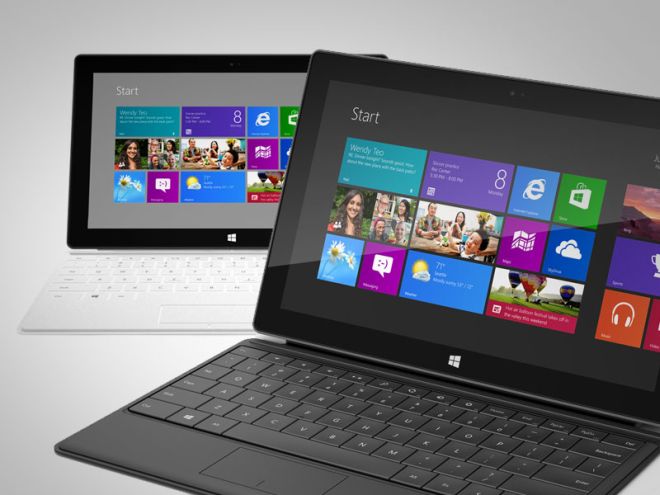 The yet-to-be announced Surface Pro tablet will likely be unveiled next month in New York. It has been officially announced that Microsoft will be holding an event just before midnight, February 9, at the Best Buy in Union Square. The maker chose to theme the event with the naming “Surface Windows 8 Pros.” Microsoft’s General Manager of Surface Team, Panos Panay, is on-board along with other Microsoft top employees, according to a copy of the invitation that surfaced.

Recent statements from sources inside Microsoft confirmed a while back that the Surface Pro will be available starting February 9. The tablet will compete in the mobile devices category including in the ultrabook section cause of its powerful configuration and features in terms of software. Unlike its predecessor, the Surface Pro will offer a complete desktop experience, running fully grown PC apps for the CISC architecture. The tablet is powered by an Intel Core i5 CPU with a lot of RAM and 64 GB of internal storage, though the actual capacity has been proven to be a lot less.