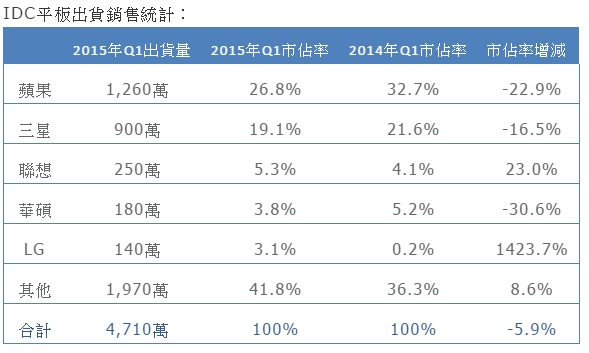 The start of the year 2015 hasn’t exactly been a good one for big tablet makers, including the likes of ASUS or Samsung. Apple lost 22% of its shipments compared to last year and Samsung’s dropped by 16.5%. Well, ASUS shipped 30% less units than in Q1 2014.

The entire tablet market is suffering because of this trend and surprisingly only Lenovo is doing fine, with a bump of 23% from last year. Somehow LG also got its game back with a huge 1423.7% increase, but early last year they didn’t exactly have a big portofolio of tablets. Anyway, back to ASUS they did restrict their tablet releases over the past year to less PadFone models or better said none at all, since I can’t even remember the last time a PadFone was out.

The FonePad 7 units are doing fine in emerging countries, while the fresh Chi series has been well received in developed countries. They also seem to have been launching MemoPad and Transformer Pad units more rarely. A fresh batch should be coming at Computex this summer and we expect things to pick up as Q2 numbers come in, probably around July.

By the way, this is a second consecutive quarter of decrease for ASUS, so they need more shipments soon. The company’s market share in the tablet segment is at 3.8% now, down from 5.2% early last year. 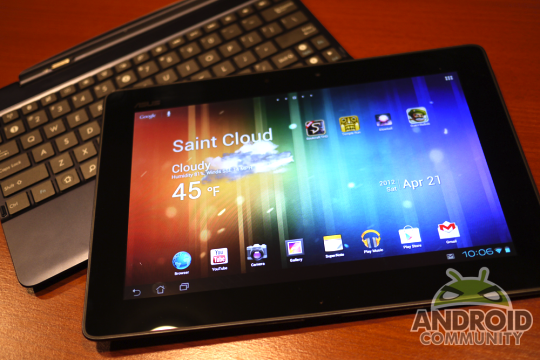