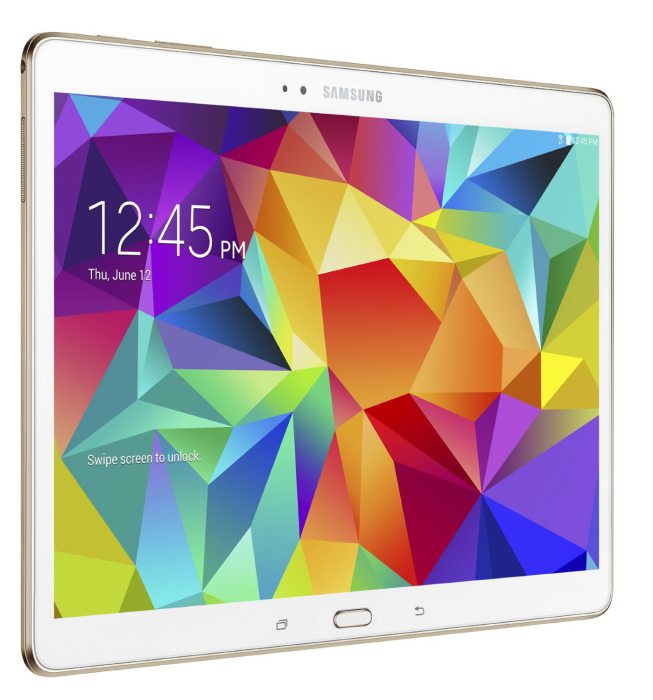 Samsung has big plans for this summer, starting with new tablet announcements next month. Traditionally we don’t see many launches during the summer time, but the Galaxy Tab S models were launched last year in the same time frame, so it makes sense for follow-ups to come now.

It appears that we’ll get to see a Galaxy Tab S2 8.0 and Galaxy Tab S2 9.7 in June, with speculations saying that at least one of them will be thinner than the iPad Air. There will be four versions of the tablets, including WiFi and WiFi + LTE units. Reports say that the Galaxy Tab S2 will include a premium metal build, as well as a 64 bit Exynos processor, 3 GB of RAM and 32 GB of storage.

Android 5.0.2 Lollipop will be on board as well, plus a microSD card slot, a Super AMOLED display with a resolution of 2048 x 1536 pixels and LTE Cat 6 connectivity. Camera-wise, we’ll get an 8 MP back shooter and 2.1 MP front shooter. The product will debut in US, Canada, some European markets and China next month.