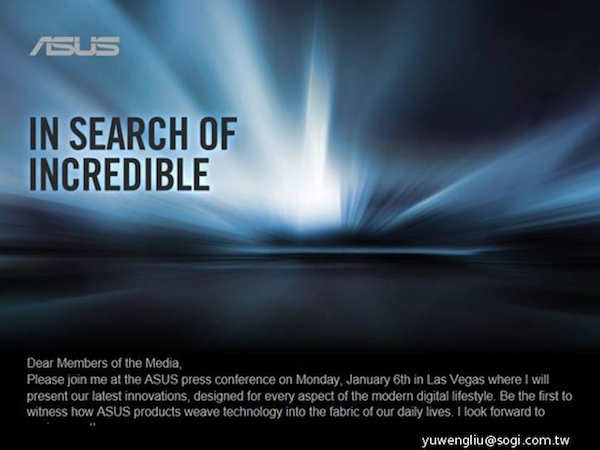 ASUS has been sending press members invites to an event it will host during next month’s CES 2014 in Las Vegas. The text on the invitations says “In Search of Incredible” and we’re promised here “the latest innovations” and a few new ASUS products.

ASUS is known to announce a lot of products and for example look at this year’s Computex, where they debut a ton of new stuff, maybe half a dozen new products. We expect to see a new PadFone and FonePad at CES 2014, also the first MemoPhone/MemoFone handset units from the Taiwanese company and perhaps new budget MeMoPad models.

There’s even speculation about a $99 ASUS tablet, a very interesting product for the Asian market. I would also see the company entering the small club of device makers with 8 core tablets, perhaps adopting that popular Mediatek 8 core solution. What are your expectations for the special event? 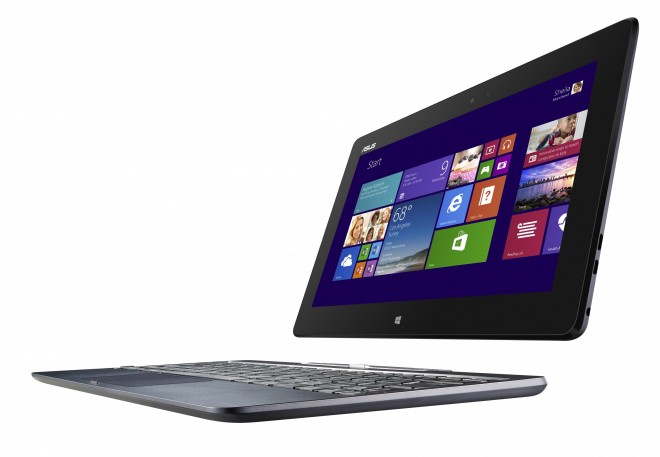 ASUS Transformer Book T200TA Could be The Mystery Teaser Device