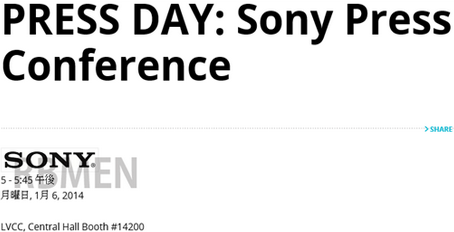 Sony made predictable unveilings this year in Las Vegas, at CES 2013 in January. It showcased the Xperia Z smartphone, one of the few Full HD handsets at the time and also the Xperia Tablet Z. Now we’re preparing for CES 2014 and Sony’s first press invitations have leaked.

Just like ASUS, Sony has a press event taking place on January 6th, the day before CES 2014 debuts officially. Sony is expected to hold a 45 minute press event and there we could witness a debut of the international Sony Xperia Z1 f, a WiFi only version of the Sony Xperia Z Ultra and a new flagship codenamed Sirius. 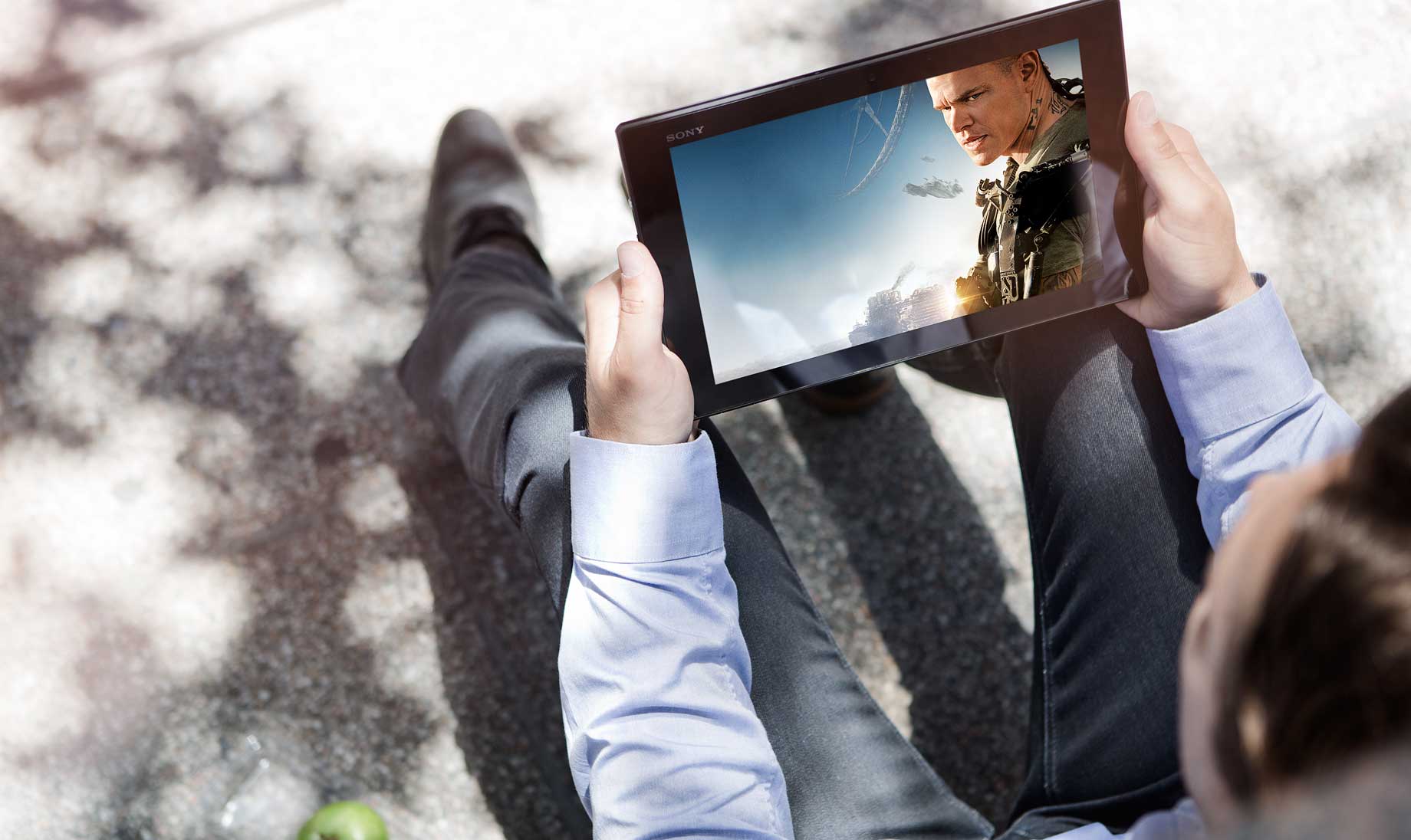 Sony Could Launch A 12-inch Xperia Tablet Next Year