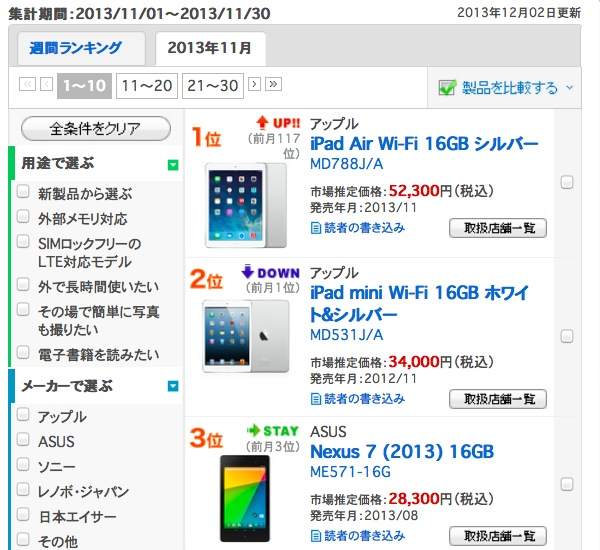 While it may sound impressive that the iPhone stands for 76% of all smartphones in Japan, wait till you see how popular the iPad is. The Apple slate accounts for 6 spots of the country’s top 10 tablet models.

The iPad Air takes up 4 slots and the iPad Mini takes the remaining two. The continuous streak of winning is interrupted by the Nexus 7 tablet, that has become Japan’s most popular non iOS slate. Of course we’re talking about the Nexus 7 2013, one of the top tablets overall this year. Keep in mind that these numbers and tops only cover BNC, that has 2400 stores in Japan, meaning 16% of the whole sales channel.

This doesn’t even include the sales from the Apple Store, that are also a lot. I expect at least one more Android model or perhaps even a Windows 8 (don’t think so) to be part of the top 5 if all the stores are accounted for. What do you think the situation of the top 10 tablets is in your country? 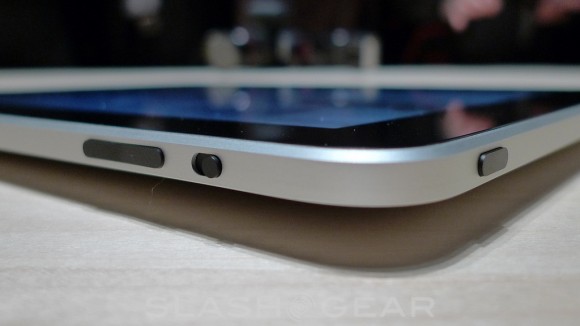 iPad 2 to Be Unveiled During iOS 4.3 Developer Event Next...