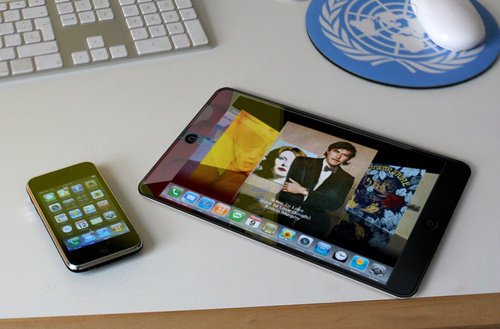 World Street Journal and Financial Times have new pieces on the Apple Tablet and such great names are to be believed when they say that the device will debut next month, right? Financial Times claims that Apple has been in touch with broadcast and cable networks, like Time Warner’s Turner Broadcasting System and Viacom, in order to kick off new services related to the upcoming tablet.

While Apple has been able to convince book publishers to join in, the broadcast network representatives aren’t yet on board. If the cooperation does take off, Time Warner and Viacom will basically sign the end of the cable era and the beginning of a new type of services.

The same papers mentioned above claim that the Apple Tablet will debut in January 2010, with mass production starting in February. The publications seem pretty confident, but it’s all speculation at this point.