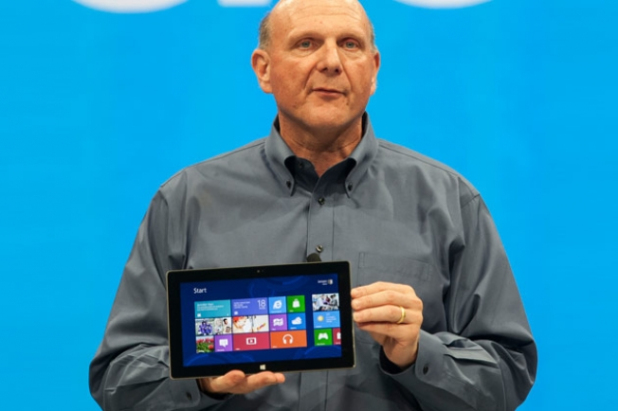 No one wants to work with Windows RT anymore, after hearing that Microsoft lost about a billion dollars on its flagship Surface RT. After Samsung bailed out and canceled its Ativ RT slate, now The Wall Street Journal is reporting that ASUS has officially cancelled its plans to make Win RT slates.

They are basing their choice on the fact that the operating system didn’t sell well. ASUS is the latest OEM to get rid of Win RT, after Acer, Dell and HP didn’t want to have anything to do with it. Even HTC had such a tablet in its plans, but they also canceled a while ago. Nokia remains the only hope here and the only major brand that can’t cancel products so easily, owing a huge debt to Microsoft.

In the meantime, you probably think the platform may be dead, but rumors about a new Surface tablet generation keep appearing, related to either Snapdragon 800 or Nvidia Tegra 4. I guess Microsoft will have to save itself this time and sell enough Surface RT 2 units to draw the partners back.

32GB Nexus 7 Bought at Staples by Mistake, Most Likely Coming...