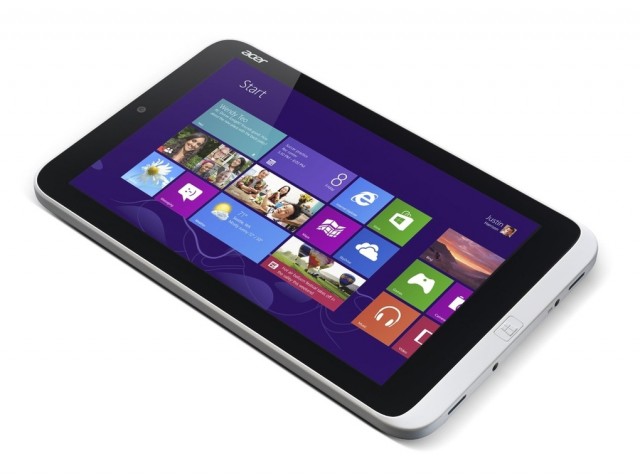 The PC industry is taking a hit and nobody buys laptops anymore. It’s the age of tablets and some major PC makers have trouble adapting to that. Among them we find Lenovo and Acer, two big PC names, but also brands that are more shy when it comes to tablets.

Acer registered a surprise second quarter loss of $11.4 million and decided to increase its focus on Android and Chrome OS products, while offering fewer Windows-based products. The reasons for the loss include higher costs and lower sales and it appears that last year’s strategy didn’t pay off. Last year Acer decided to go with a “fewer and better PCs” approach, that didn’t have the desired effect.

Right now, only 3% of Acer machines are Chromebooks with Chrome OS on board, but the CEO of the company claims that this and Android will bring about 10% of the company’s revenue by the year end. The boss of Acer said that the Windows side isn’t as appealing to consumers as it used to be and people are reluctant to buy now.

Chromebooks aren’t exactly known for their success, so Acer could be taking a major risk here. Also, from my knowledge the Acer Android tablets have a reputation of overheating.