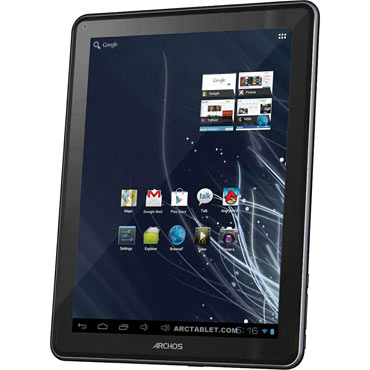 Archos 97 Carbon is a tablet that’s part of the Archos Elements series, that will soon hit the market. Now we have the first pictures and specs for the new model, that’s shown below. We’re dealing here with a slate that reminds me of the Arnova 9 G3 very much, but this model adds as extra official Google apps support and a rear camera.

There’s also HDMI output and in case you’re wondering, we have no details about the availability or price. The OS here is most likely Android 4.0, running on top of a single core ARM Cortex A8 1 GHz processor (Rockchip 2918 maybe) and the GPU should be a Vivante Corporation GC800. The storage will reach 16GB, although the manufacturer could throw in more internal memory. 1GB of RAM and a microSD card slot are also pretty sure specs.

The display is supposed to be a 9.7 inch unit with a 1024 x 768 pixel resolution. It also supports 5 point multitouch and relies on IPS technology, so great viewing angles will be provided. WiFi should be on board, but Bluetooth is uncertain, as is 3G. There are two cameras on board, a 2MP sensor at the back and a 0.3MP one upfront. The GPS receiver is also unconfirmed and if you want measurements, know that the Archos 97 Carbon is 11.5mm thick and weighs 620 grams. It should be priced at 199 euros according to rumors. 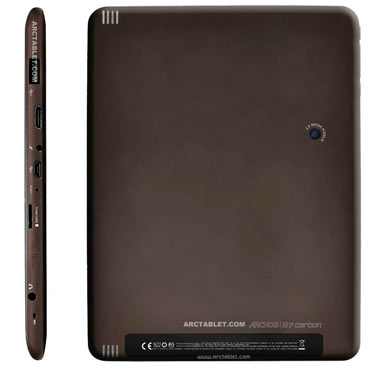 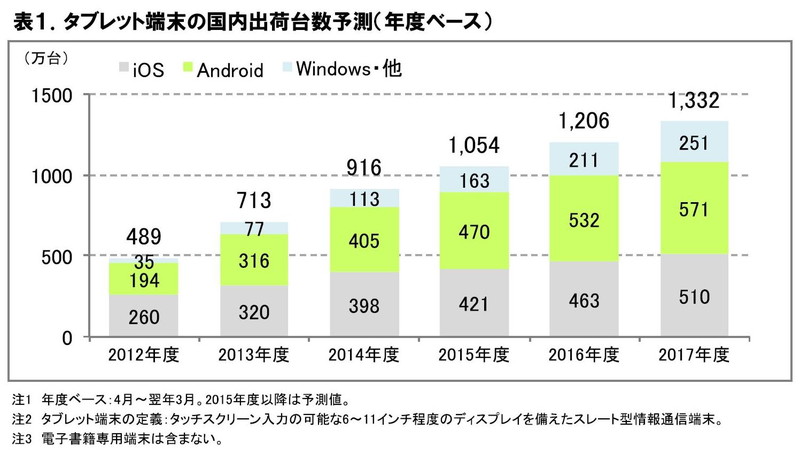