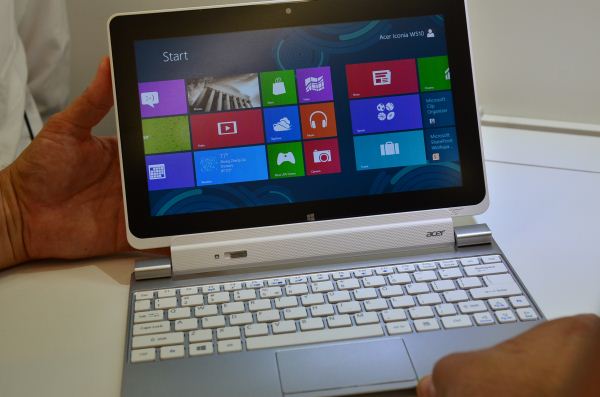 This week started with Microsoft unveiling its very own Surface Tablet, but it appears that not all of Microsoft’s partners have as much faith in the product as the Redmond giant. One of them is Acer, the world’s fourth largest PC maker, who has deemed Microsoft’s effort as an attempt to copy Apple.

Interestingly enough PC/tablet makers didn’t know what was coming, so maybe they felt betrayed by the whole Surface thing. Oliver Ahrens, Acer’s senior VP and president for Europe, Middle East and Africa said that Microsoft is copying Apple’s strategy, but it won’t succeed. The problem with Microsoft is that it’s working with “two dozen PC vendors worldwide”, while Apple is all by itself and has more freedom. The same Acer official is worried that Microsoft could focus too much on consumer hardware and lose sight of making Windows 8 big in the PC industry.

Meanwhile, Ahrens reminded everyone that Windows 8 is very important to Acer, since it has 4-5 devices tied to its debut, including some tablets and an ultrabook. These new products will be support by an advertising campaign based on the traditional user experience, rather than specs, straying away from traditional PC maker promotion. 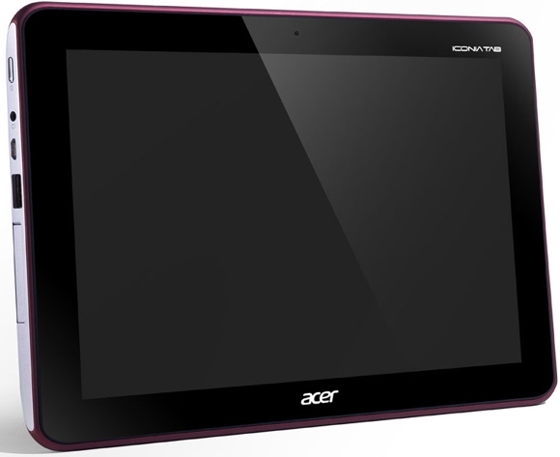