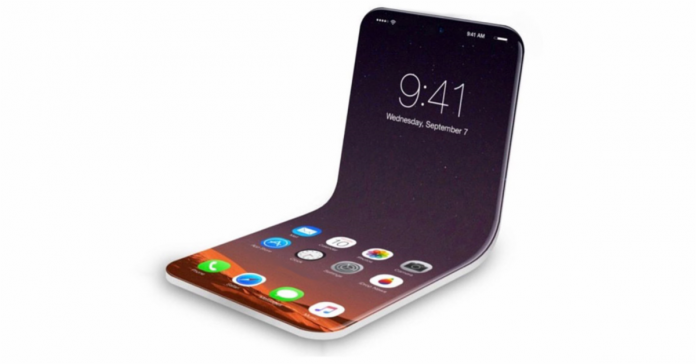 Even though Tim Cook (or Tim Apple according to Trump) makes everything seem peachy at Apple, things aren’t all that great, as the big company is under pressure to truly deliver a quality foldable iPhone. That should happen as soon as possible, possibly faster than the 2020 deadline, that’s being rumored.

It’s supposed to compete with the Huawei Mate X and the Samsung Galaxy Fold, that’s the reason the project is getting sped up. Apple simply can’t afford to ignore the trend, according to a recent report. If they don’t move fast, they’re going to miss the train, according to industry observers. Apple could also lose the crown of innovation leader.

However, Apple doesn’t always like to come up with something first, but they’d rather sit back and let others fail, then deliver. The problem with foldables right now is that they’re pricey and not very appealing to the average consumer. Also, real innovation, apart from some extra multitasking is non existing. I mean how does a new type of hinge benefit me?

Still, an Apple foldable that’s not obscenely expensive and half good could actually entice people to buy such a device. Seeing how Apple has been getting patents for such products for a while now, they’re surely preparing one, but we’ve yet to learn of a timeline for launch. Recent rumors talk about Apple receiving foldable display samples from Samsung. They’re said to be flexible OLED panels that measure 7.2 inches in diagonal. 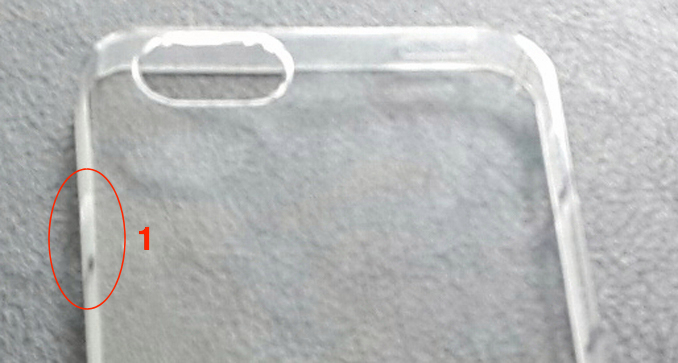