Of all the companies accused of creating cloned devices, Apple is the last that comes to mind. However, even this happened recently, as the Shenzen Great Long Brother Industrial Co. sued the Cupertino company for creating the iPad design, by basing it on one of their products. Shenzen applied for a patent of its P88 tablet back in May and it seems the device is strikingly similar to the iPad.

Wu Xiaolong, the Chinese manufacturer’s president had showcased the P88 months ago during the IFA (International Electronics Fair), that took place in Berlin. While the lawsuit could go either way in the US, the Shenzen guys are sure that Apple’s product won’t make it in China, since legal action will rule in favor of the P88 maker in its home land.

We remind you that Apple already has a dispute with Fujitsu over the new tablet’s name, so this is probably not the last company that wants a piece of the Apple pie. 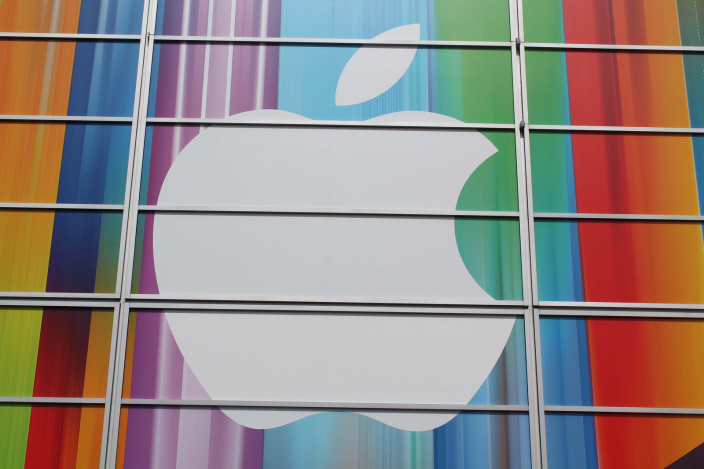