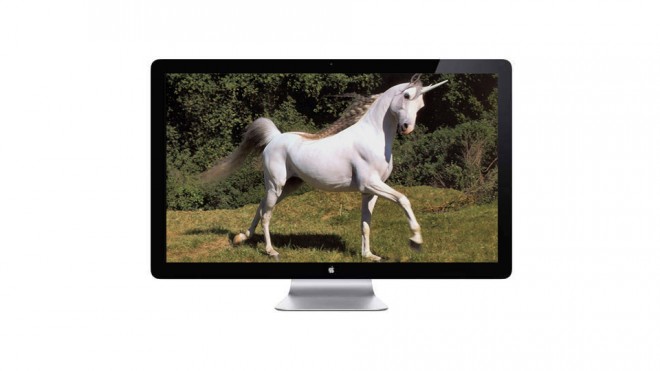 The piece of news that made the web fret over the past 24 hours was that the Foxconn boss confirmed the existence of the Apple TV set. Ever since the famous Steve Jobs biography by Walter Isaacson came out, everyone speculated on this product, because it was mentioned in the book that Jobs “had cracked the code” when it comes to TVs.

Foxconn boss, Terry Gou now confirms this new Apple toy and he’s certainly the man to do that, since Foxconn makes the famous iPhone and iPad for Apple. The television set is supposed to feature an aluminum case, a Retina Display screen with a high definition abilities and Siri voice control. The TV also does FaceTime videocalls. All of these were speculated before, so nothing truly new was mentioned here. I wonder if Apple will sanction Gou or if they’ll deny everything this time.

Sources say that Sharp is also involved in the project and I guess their contribution should be in the display department. Gou also said that the production hasn’t started, nor has development, which is a bizarre statement that makes me think we have many months ahead before the product is even teased. 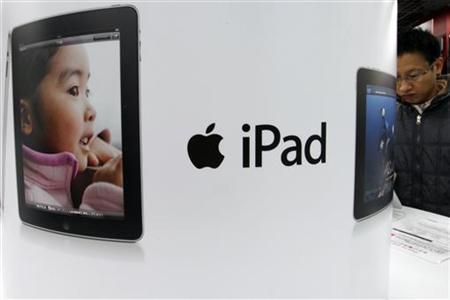