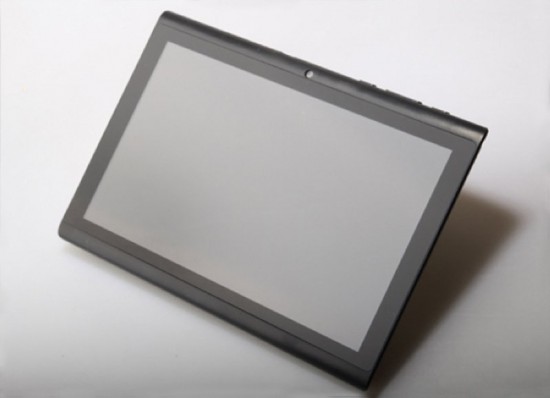 Hyundai A7HD is one of those affordable Android 4.0 tablets that nobody knew about and when they find out they’re actually amazed by its quality. Such Shenzhen tablets have been seen a lot lately, since they’re quite a popular choice among people who don’t want to spend a lot on slates.

Hyundai A7HD gets unboxed in the video below and also detailed in the following lines. This device packs an ARM Cortex A8 processor (Allwinner A10 with Mali 400 GPU), clocked at 1.2 GHz, 1GB of RAM and 8 GB of flash storage. The display on board supports a 1024 x 600 pixel resolution and relies on IPS technology. The tablet has a narrow frame and it’s 0.35 inch thick. The product is available for a bit under 160 euros, in case you’re wondering. The design is also not bad at all, as you can see in the picture above.

The build of the slate is pretty good, I mean for this price, but the plastic on it does feel cheap. At least the tablet is compact, thanks to smaller than usual edges. Viewing angles are also supposedly pretty good, according to the people who played with the slate lately. 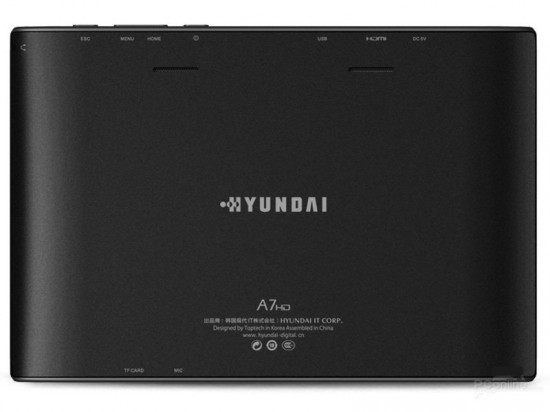