Oppenheimer analyst Yair Reiner recently uncovered some fresh info on Apple’s mysterious tablet, like the fact that the device will be launched in March or April of 2010 and it’ll sport a 10.1 inch LCD screen. Production of the gadget should start in February and we also find out that Apple intends to work with book publishers on a very appealing ebook platform. 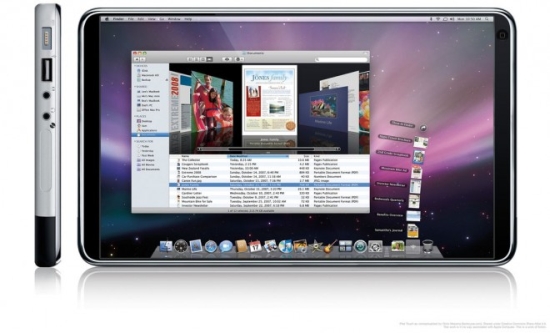 Reiner has sources in Apple’s supply chain, so we tend to believe his info, that also includes the fact that production might reach as many as 1 million units per month. The same analyst is sure that Apple will need at least 5 or 6 weeks of inventory build up before releasing the product, in order to withstand demand.

The display mentioned above will most likely be a 10.1 inch multi-touch screen using LTPS LCD technology (the same as the one on the iPhone). As far as the cooperation with book publishers is concerned, Apple has an offer they can’t refuse: the company will split revenue 30/70 (larger cut for publishers) and they won’t even request exclusivity.

Oppenheimer predicts that the Cupertino company will be able to sell 1 million to 1.5 million units per quarter, with an average price of $1,000. 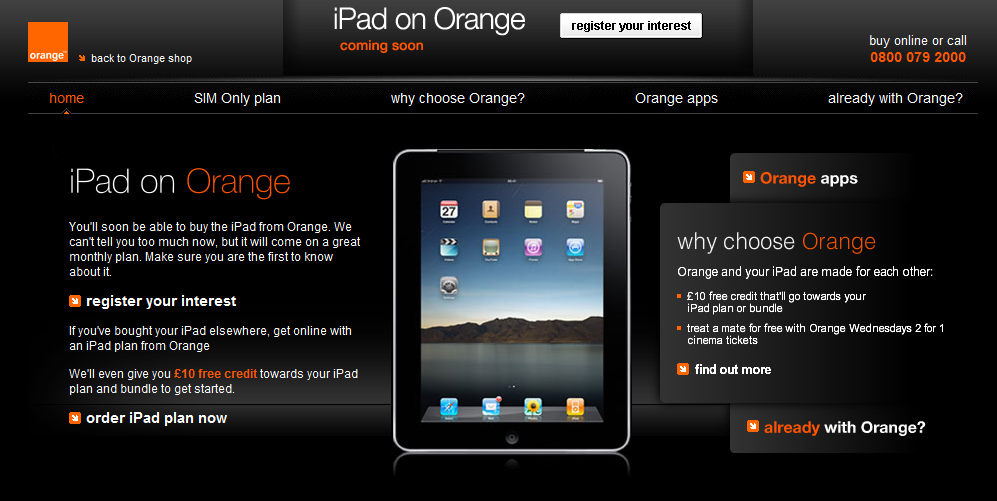