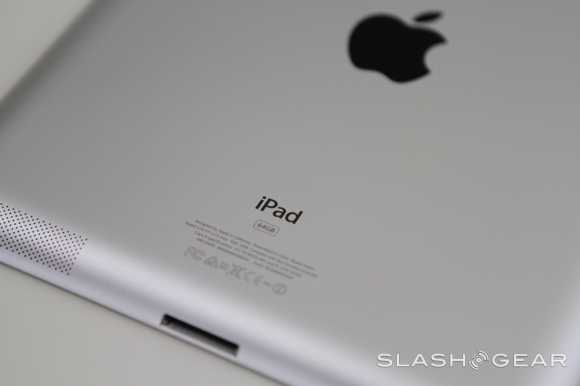 Everyone is messing about with the iPhone 5, talking about it, analyzing it and focusing on it. In the meantime Apple could be working on “the next big thing”, either the rumored TV set or the iPad Mini. The latter just got an interesting twist, thanks to a leak saying that the Cupertino giant has ordered a massive shipment of carbon fiber.

The info comes from Macokatara, a Japanese news site, that quotes sources in the carbon fiber production biz. They say that Apple ordered large samples of their product recently and you should also know that the iPad and iPhone maker recently received a carbon composite mold design. We may see an iPad Mini with a back that resembles the Motorola Droid RAZR, but that’s only a speculation, born from the fact that there’s no other handset/tablet maker with such a material choice, as far as I know.

What the carbon fiber thing means is that Apple is ready to move on from aluminum to even lighter and thinner products and evolve from metal to something else. Carbon fiber could be adopted not only for the iPadM Mini, but also for the future iPhone, MacBook Pro and other Apple devices. A recent development of the story involves Apple posting a “Senior Carbon Engineer” job listing in Japan, so something big IS happening! 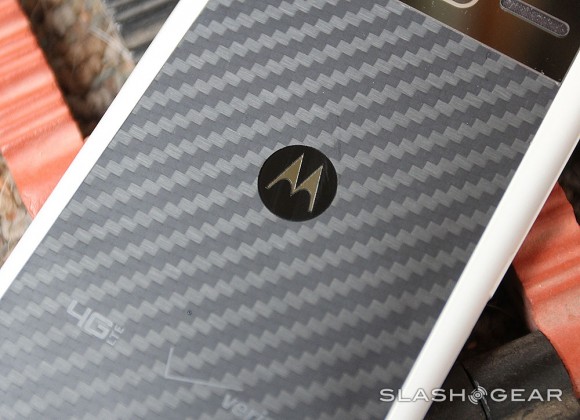 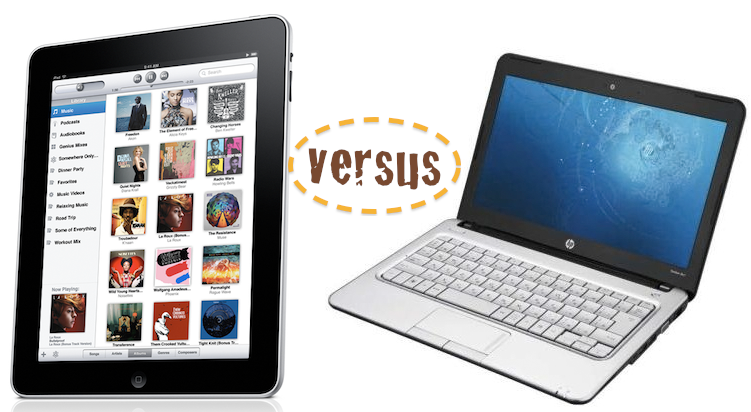