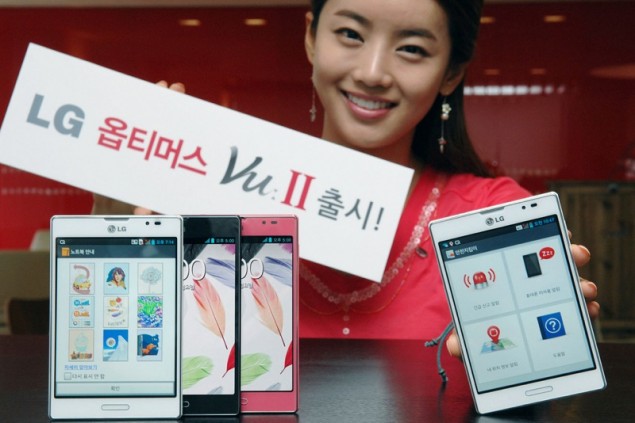 Vu 2 features a 5 inch 4:3 aspect ratio display, just like the first Optimus Vu, but it also has a new Home button at the front. It gets a 1.5 GHz Qualcomm Snapdragon S4 MSM8960 processor, 2 GB of RAM and a bigger 2150 mAh battery. Android 4.0 ICS is also on board, while at the back we have an 8 megapixel camera and at the front there’s a 1.3 megapixel camera. NFC, infrared with a special QRemote app and VoLTE are available as well, as well as a One Key accessory, that when pressed it can help locate the lost Vu unit.

This 5 inch phablet is priced at $864 and it will be available in white, black or pink. I can’t say much has changed from the first Vu, certainly not the screen size, aspect ratio or the squared form factor. I’m curios to see that universal remote features in action on this device. 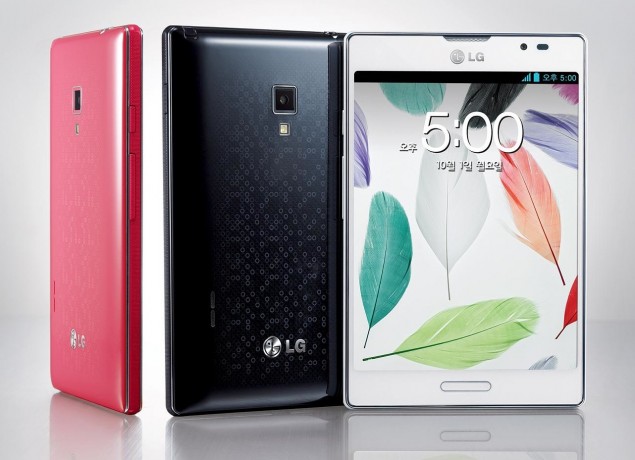