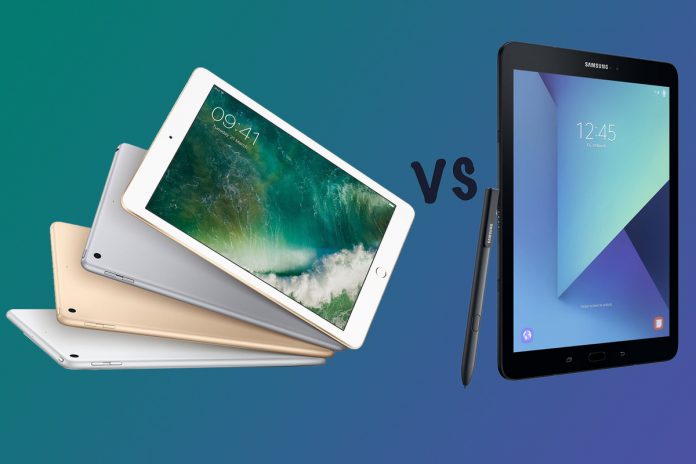 The latest figures are in, concerning the tablet market and other such developments. Turns out that Apple finished first in worldwide shipments in Q4 2017 and Amazon stunningly beat Samsung to second place.

The Apple iPad was once again the most shipped tablet in the world during the last 3 months of 2017. From October to December the Cupertino giant shipped 13.2 million slates, which is up 0.6% from the 13.1 million shipped in the same time frame in 2016.

That’s how Apple managed to capture 26.6% market share, all thanks to the cheaper iPad and the latest iPad Pro model. Things area about to get better, as the year 2018 is expected to bring an iPad Pro with an edge to edge OLED screen and maybe even a Face ID notch.

Back to the tablets top sellers, we usually see Samsung in second place, this time usurped by Amazon, who took on that spot. Samsung is now placed third, while Amazon benefited a lot from outfitting its devices with Alexa. They shipped 7.7 million tablets in the quarter, a 50.3% bump from Q4 2016’s 5.2 million.

Now they have a market share of 15.6%, up from 9.6%. Samsung did grow in detachables, but not in the rest of sub segmetns, Huawei is placed fourth with 3.5 million units shipped and 7.1% market share. Lenovo ends up fifth. A total of 49.6 million tablets were shipped from October to December 2017, which is down 7.9% from the year before.