Today we had some interesting news concerning the sixth generation of the iPad Pro 12.9 inch and also the 4th generation of 11 inch iPad Pro. Turns out that they’ll have a housing identical to the current version, according to Chinese sources quoted by Macotakara.

Apple could supply users of the iPad Pro 2022 with an extra accessory connection. In order to connect to external hardware, such as the Magic Keyboard, the iPad Pro uses a Smart Connector, a series of 3 accessible pins on the bottom back side of the device. We don’t have an exact placement of the new type of connector, we only know that it will be placed at the top and bottom of the iPad Pro.

Considering Apple’s current pin-based connectors, it’s not very clear what the extra pin is used for. Some say it may be for a faster charge of the accessory, or more secure power sharing. The new connectors may not pair well with 3 pin accessories, because the Smart Connector uses now 3 pins. 5 pins are used by the MagSafe, which is another pin-based connector from the MacBook Pro.

Back to tablets, the Cupertino giant is expected to unveil 11 inch and 12.9 inch versions of the iPad Pro, which will debut in September or October. We expect the Apple M2 CPU will be available inside and iPadOS 16 should come in October. 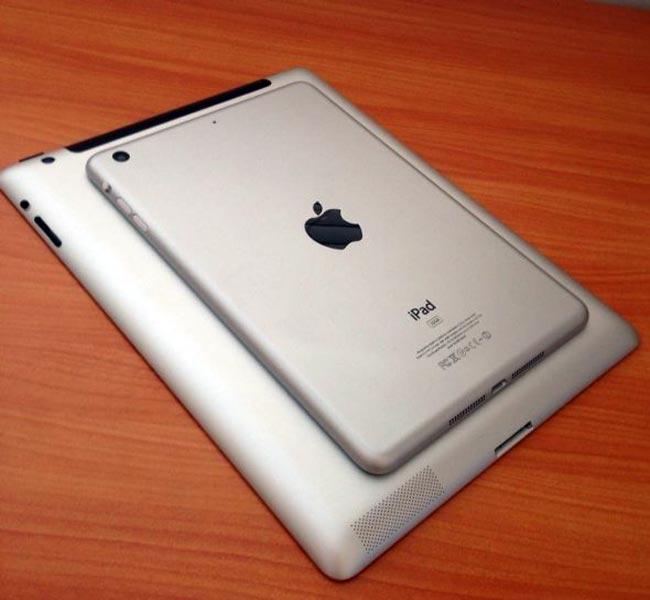 iPad Mini Released on November 2nd, According to Sources Close to...