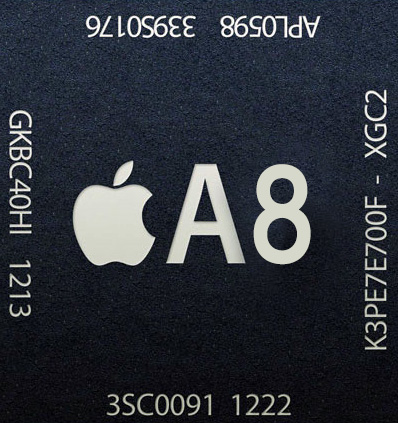 The Apple A7 processor inside the iPhone 5s, the famous 64 bit was a bit of a breakthrough and we expect its follow-up to also be a big deal of sorts. Right now it’s not clear if it will be the A7x or an A8, even though speculations are leaning towards the second one.

Apple usually updates the processor inside its devices every year, so an A7X is not completely out of the picture. As far as the Apple A8 goes, according to a report this will be a PoP SoC, which means a package on package system on a chip. Unnamed industry sources have claimed that the new chip from Apple will incorporate both processors and mobile DRAM in a single build package, made using 20 nm technology.

Meanwhile, you should probably know that Amkor Technology and STATS ChipPAC have received each 40% of the total packaging orders placed by Apple. While Advanced Semiconductor Engineering got the rest of 20%. And finally, TSMC will start ramping up production for the Apple A8 processor in Q2 this year. 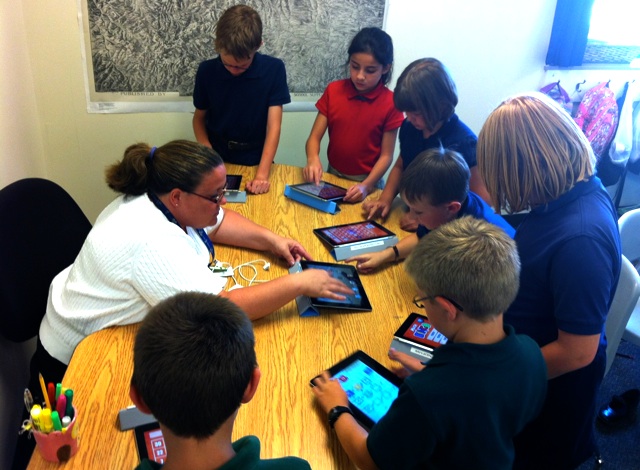 iSchool – Here’s What the Concept Behind it Is