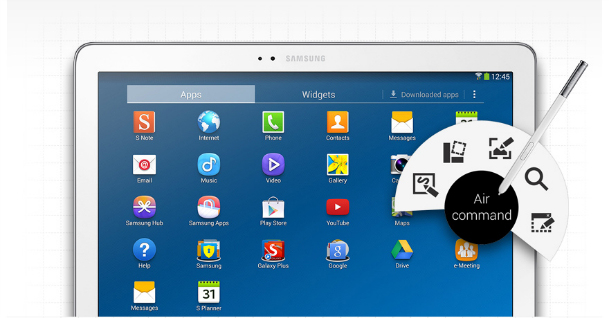 Today, Samsung announced on Twitter that the new Galaxy NotePRO 12.2 tablet it’s now available for pre-order in UK from the online store. Galaxy NotePRO 12.2 has been revealed this month at CES 2014, along another 12.2-inch model named Galaxy TabPRO 12.2.

Samsung Galaxy NotePRO 12.2 WiFi model with 32 GB of storage will have a price tag of £649 (about $1,076). This price it’s available only for UK so we don’t know when the tablet will arrive in other countries. The customers who pre-order this tablet now will get a free gamepad in the package, a device that retails for £59 otherwise. 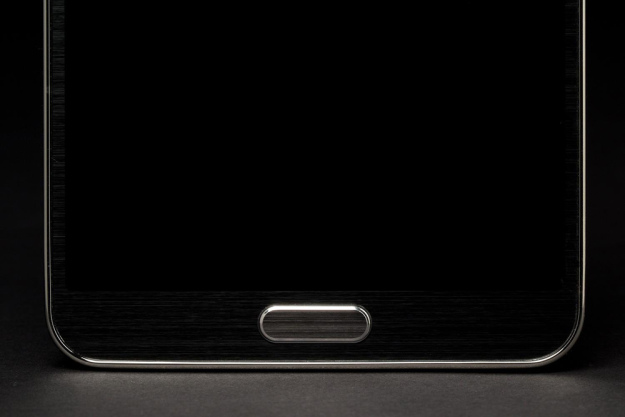 Samsung Galaxy Note 4 Promotional Clip Focuses on Handwriting and Its...