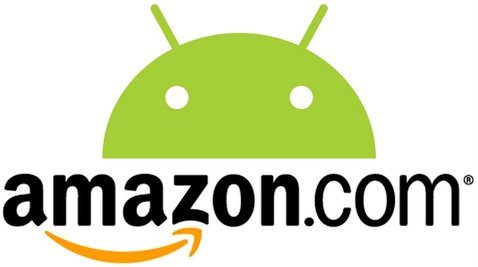 There’s a new report from DigiTimes out there, saying that Amazon is expected to ship around 1 to 1.2 million tablets in Q3 alone. This means that the online retailer will also announce its product by August, that would be very impressive. This would make Amazon the first company with an announced quad core tablet.

Amazon will be making some impressive orders at the component makers, with 2 million touch panel displays expected for demand in August and September. Some say we may see two slate models, a quad core one called Hollywood and a dual core one called Coyote, with a dual core Tegra 2 CPU. The more powerful model is expected to rely on NVIDIA’s quad core T30 Kal-El processor, that provides 5 times the power of Tegra 2.

The retailer has some services that will fit the new devices perfectly, such as the Cloud Drive, Cloud Player, Amazon MP3, Unbox streaming, Kindle and much more. Will they be able to strip Apple of their domination? 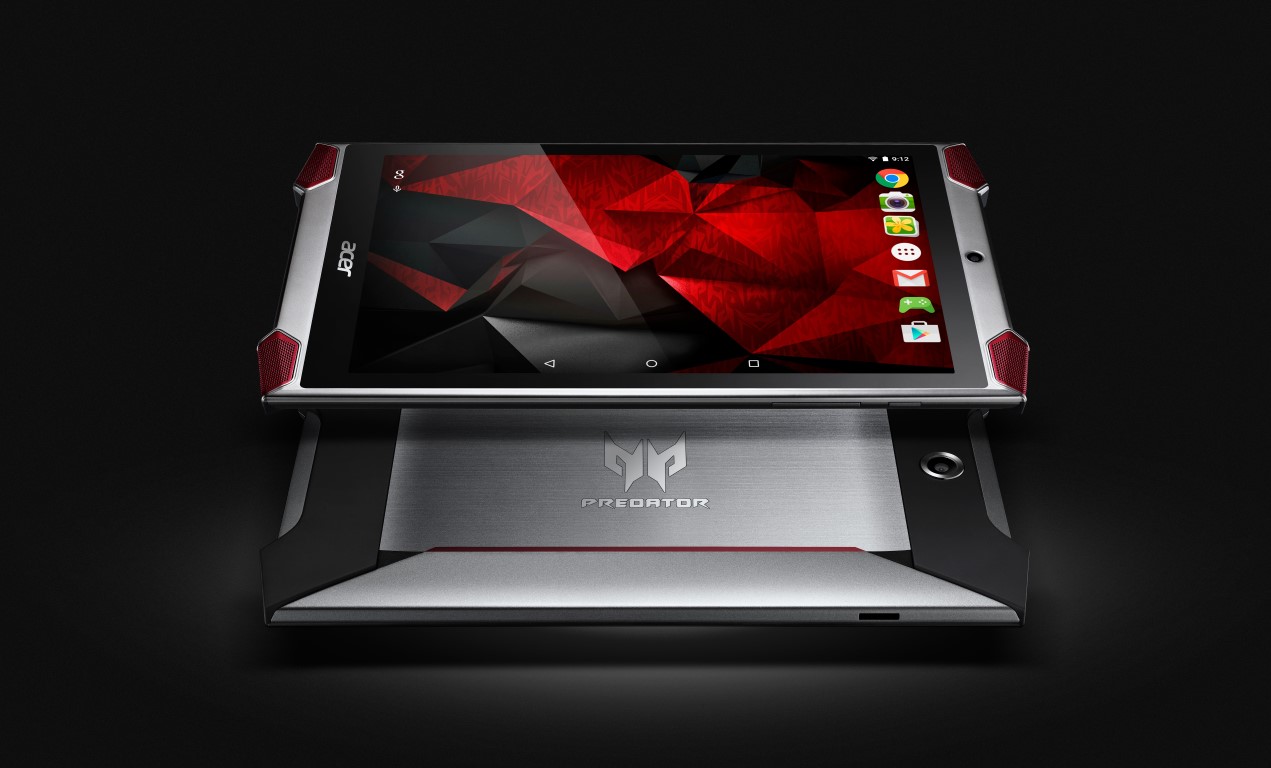