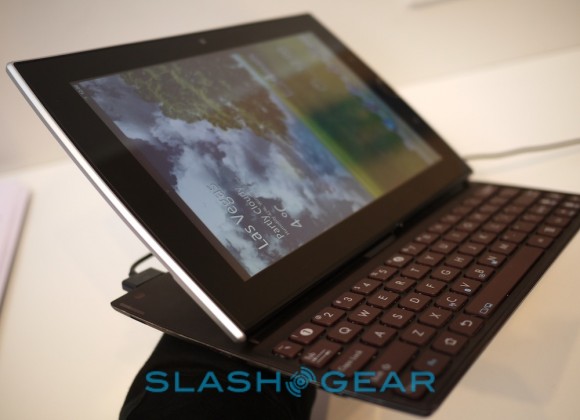 ASUS Eee Pad Slider promises to be at least as popular as the Eee Pad Transformer, but now we have bad news for those of you who hope to see this product soon. Turns out that the Honeycomb tablet with converting form factor will come this fall, instead of August, as previously heard.

The Asus Facebook page states that the Eee Pad Slider will be coming to the UK this autumn and we’re supposed to get confirmation for dates and pricing in July. We have no exact info on the delay of the slate, but it could be the usual rush for components, that Apple is winning with a distance recently.

It’s been a while since we’ve been witnessing delays of the device: in February it was seen as an April launch, together with Eee Pad Transformer and now instead of August we get “this fall”. It appears that ASUS has been having troubles with the sliding/tilting hinge mechanism for the QWERTY keyboard.

Rumors claim that we might also see a replaced chipset, moving on from Tegra 2 to Intel’s new Oak Trail Atom Z670. 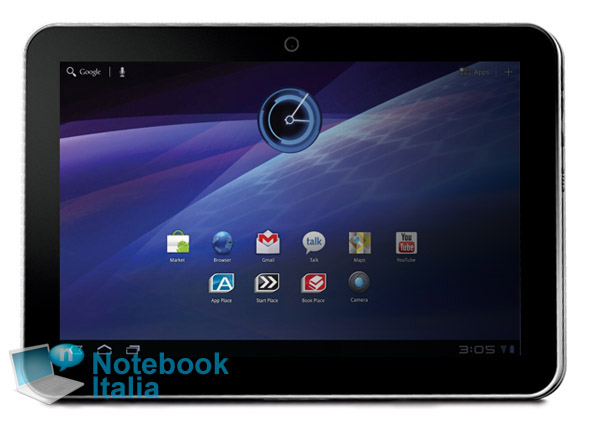 Toshiba Has Another Tablet Up Its Sleeve, Again With Honeycomb, Hopefully...