Although Microsoft didn’t officially announced the Surface Mini tablet, it seems that some accessories have already arrived on web, as we can see in the picture below. Recently, on Amazon, a supposed Microsoft Surface Mini keyboard case showed up for sale even if the tablet itself isn’t available yet.

This new model should have a size between 7 and 8 inch, a tablet that could make the Surfaces sales raise up a little. These kind of accessories give us some clues about the fact that the launch of the Surface Mini isn’t far away, but still, we don’t know when Microsoft will decide to make this model available on the market. 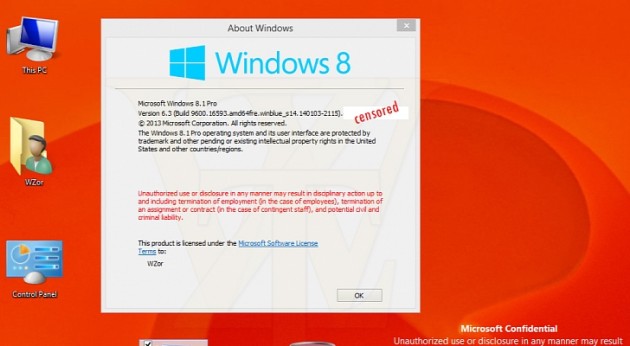