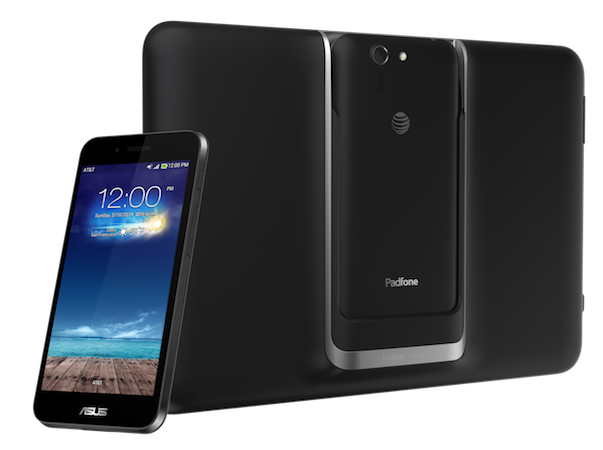 About a month ago AT&T revealed the specs of the ASUS PadFone X and now we get a video teaser for the same product. While that’s happening we still have no idea when the product is hitting the stores.

The carrier is highlighting the screen mirroring abilities of the tablet/phone hybrid and the 13 megapixel camera of the device. The PadFone X has been showed off one way or another ever since CES 2014, so it would be about time to launch it. ASUS CEO Jerry Shen promised a Q2 release and a price would also be a good detail to know.

The PadFone X runs Android KitKat on top of a 2.3 GHz Qualcomm Snapdragon 800 CPU, accompanied by 16 GB of storage, a microSD card slot, 2 GB of RAM and a 2300 mAh battery for the handset. The tablet part runs on a 4990 mAh power source. The phone part includes a 5 inch Full HD screen, plus a 13 megapixel camera at the back and a front 2 MP shooter. 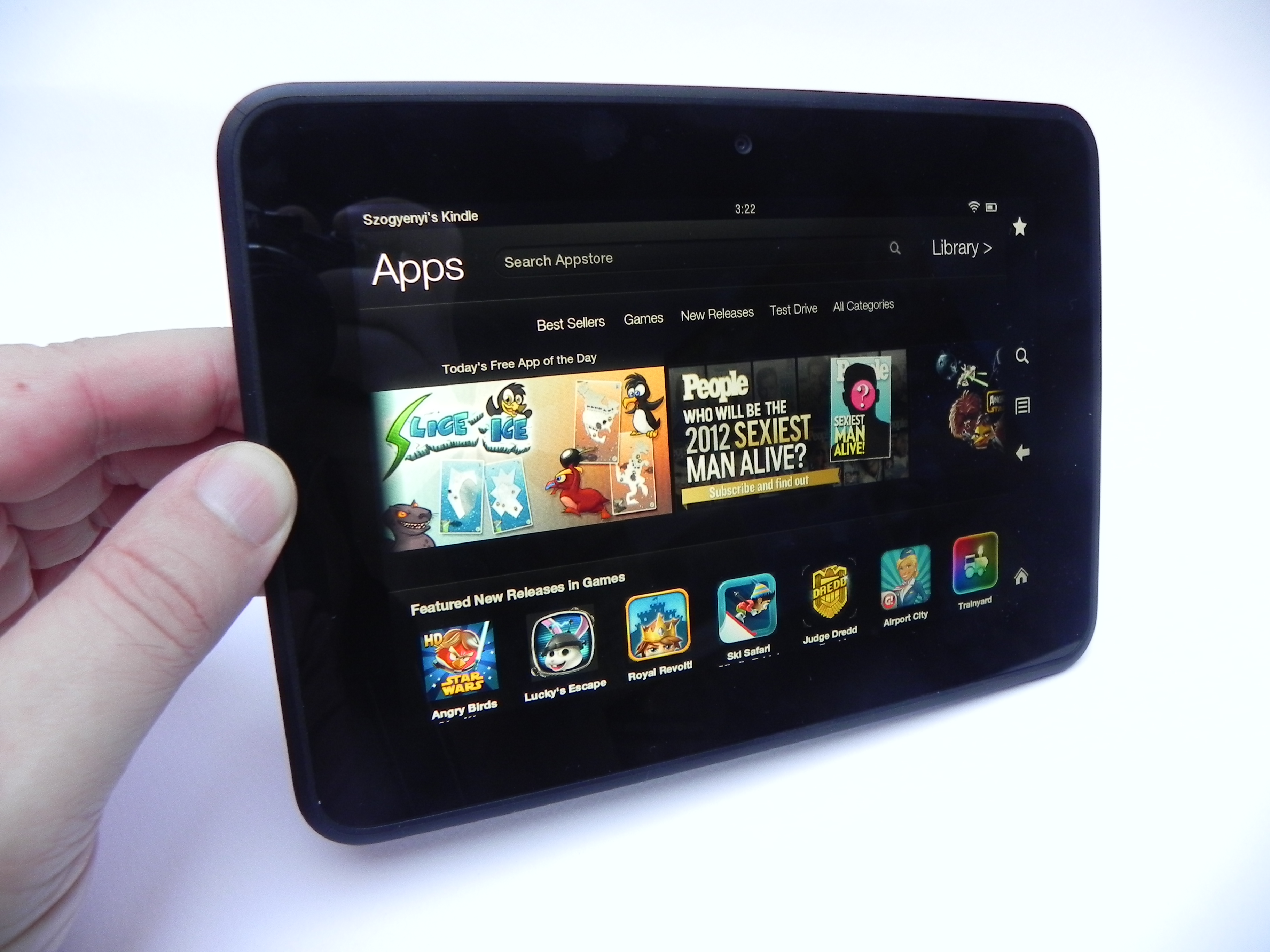 One of Amazon’s New Tablets Just Got Certified by the FCC...