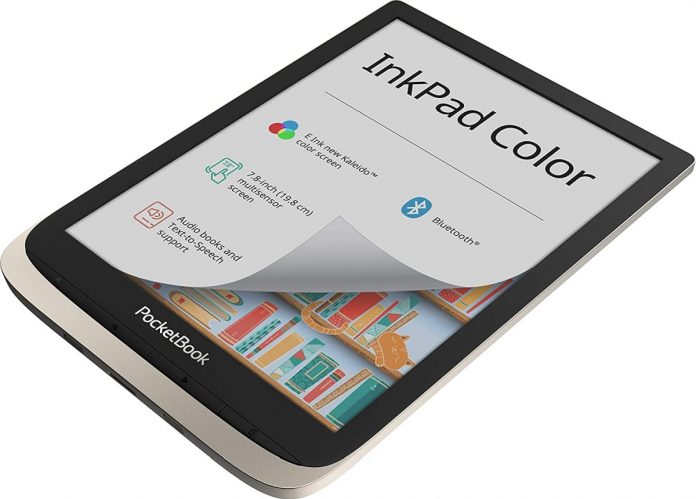 PocketBook InkPad Color is an eBook Reader that stands out of the crowd via the 7.8 inch E Ink Color display. For a while now we had monochrome displays on E-Readers, but that’s a thing of the past. The device was unveiled in Russia last week and now it’s available in USA from Amazon and Newegg. We have details below.

Thie device packs an E Ink Kaleido display, that shows up to 4096 colors. It’s also one of the larger Kaleido screen units and another one that comes to mind is the BigMe S3. That device is only sold in China, while the InkPad Color can be found internationally. Kaleido panels have several selling points, like the fact that they use less power, they have improved sunlight visibility and also can show a static image indefinitely without using power. It also reduces eye strain for readers.

The problem is that colors may end up looking muted and washed out compared to a regular LCD or AMOLED panel. The color palette is also rather limited. There’s also the problem of a newsprint style effect, which is triggered because color is rendered at 100 pixels per inch, while grayscale is usually shown at 300 ppi. Back to the eReader, it comes with a 1 GHz dual core CPU, 1 GB of RAM and 16 GB of storage, plus a microSD card slot. There’s also an USB-C port, Bluetooth and WiFi 4, plus a 2900 mAh battery. 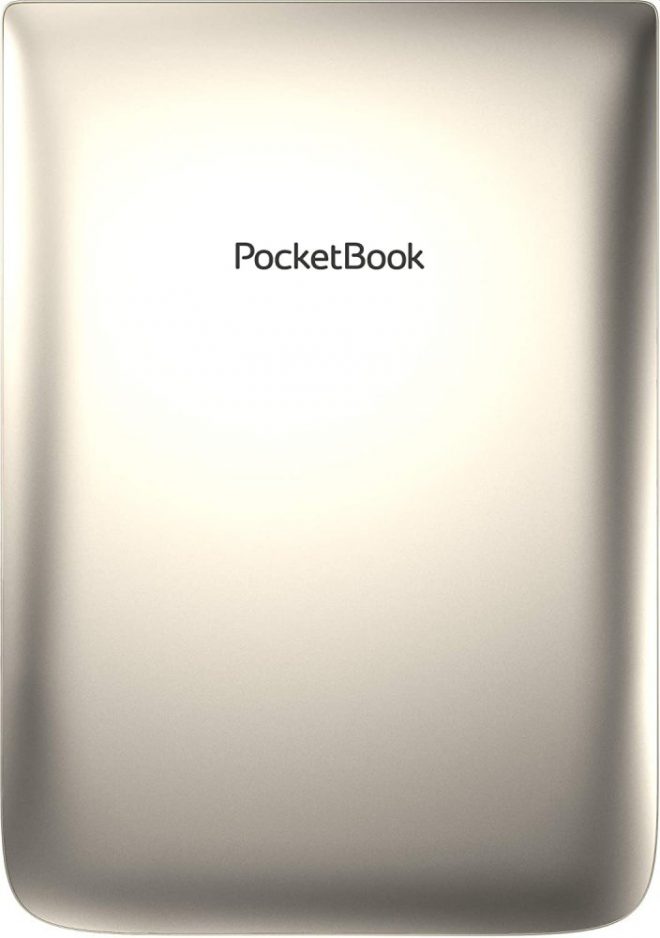 The body is made of plastic and the device weighs 225 grams. It runs a Linux-based OS, with support for multiple text and picture files, plus audio files. 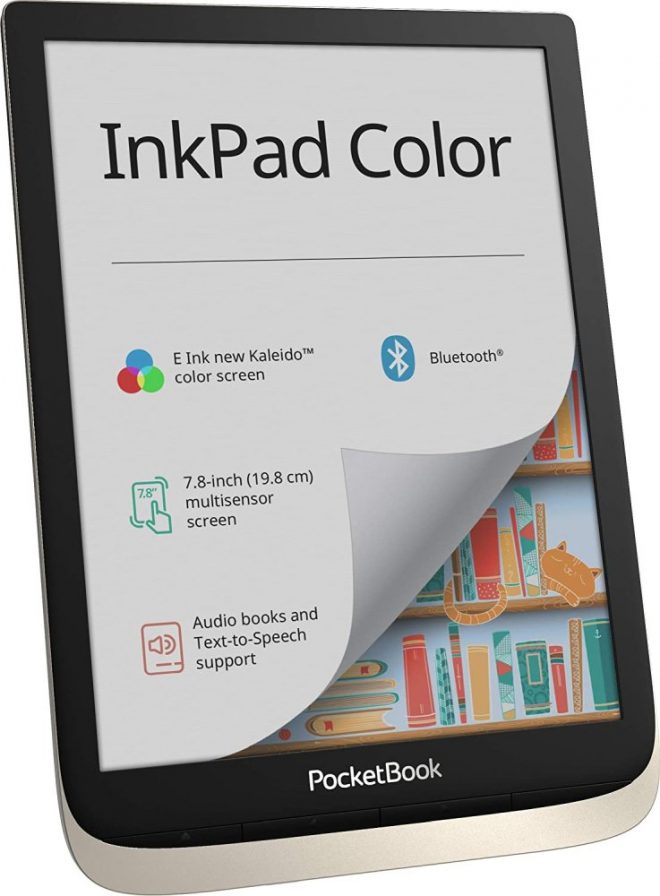 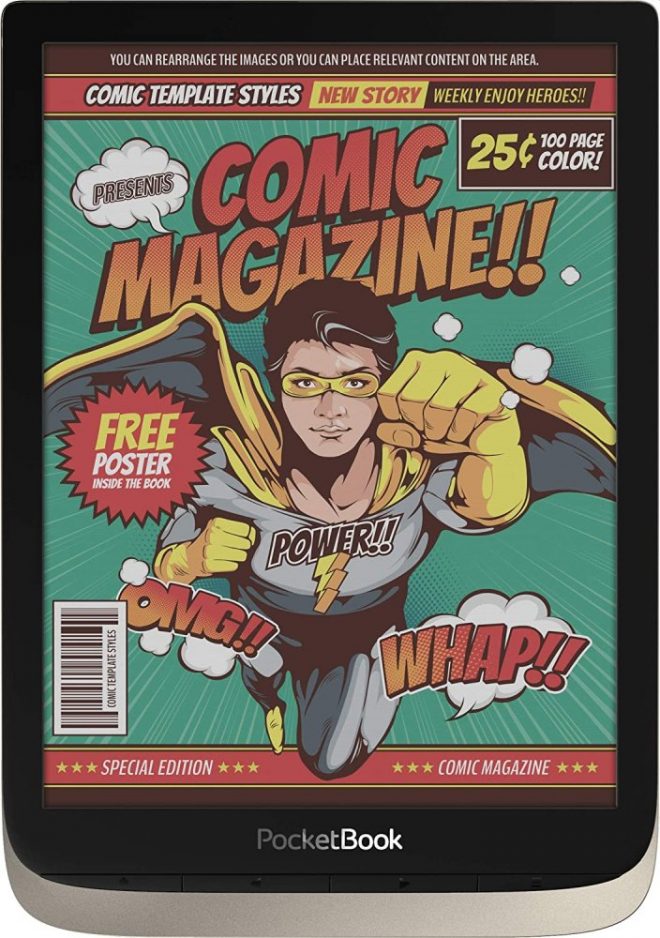 Kobo Nia is a New Amazon Kindle Rival, With Better Specs and No Ads 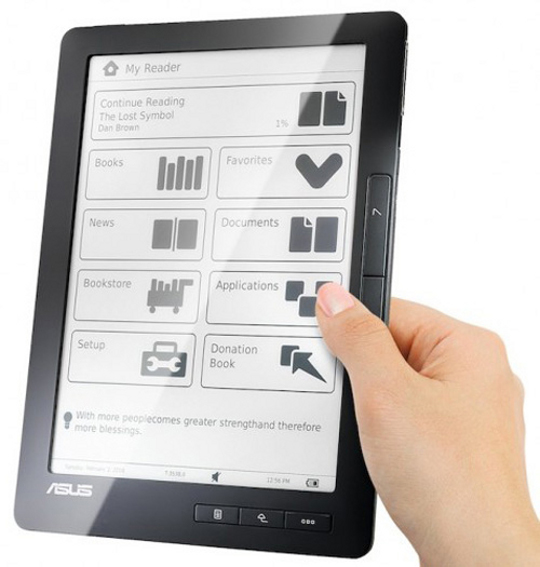