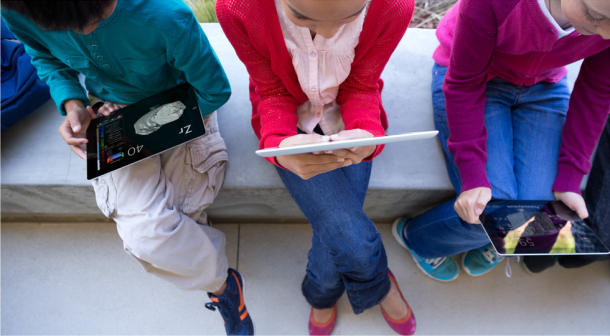 Apple is supposed to be testing larger screen sizes for the iPad, but how far are we from a Maxi iPad? We’ve heard about a possible 12 inch iPad, but now there’s a fresh theory regarding a 13 inch iPad, that has been dubbed a Mac successor by Wall Street analysts.

This model is supposed to be a laptop killer and a Surface killer in the process. Barclays Equity Research has a theory saying that Apple’s new 64 bit A7 chip could change the future of the iPad series of products. The idea is to create bigger Apple tablets, both in power and in size. In a note to investors sent Tuesday, the firm talked about a 64 bit iPad with a 13 inch display, that will replace laptops and be destined for business users and casual users too.

Such a device would pack more RAM than your average iPad, thanks to the 64 bit architecture. It will also come with a special Smart Cover with a built in keyboard and trackpad, plus an extra battery pack. The cost is supposed to be somewhere between $600 and $800. The problem here is the software, if you ask me. Is iOS mature enough for productivity needs and business users?