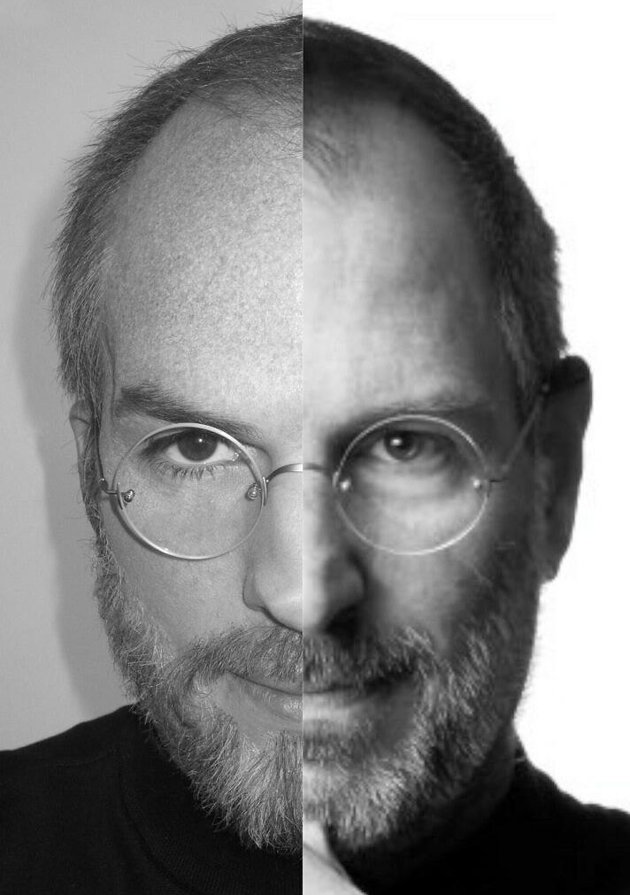 Most critics already saw the movie jOBS, featuring Ashton Kutcher as Steve Jobs and telling the life story of the famous Apple CEO. Reviews were mixed and the movie was delayed from its original April launch to August 16th.

Now the marketing issues have ended, since those were the cause of the delay and we finally get to see a trailer for the movie. I have to say that the trailer is well done, especially the second half. Of course, there’s the obvious Kutcher humor here and there, maybe a bit misplaced, but overall the picture comes together nicely.

I just hope we won’t end up with a “Dude, where’s my phone?” movie and that the serious parts are at least 60% of the flick. I have to remind you that there’s another Steve Jobs movie in the making, a bigger project from Sony Pictures, that involves part of the crew that wrote and worked on The Social Network. 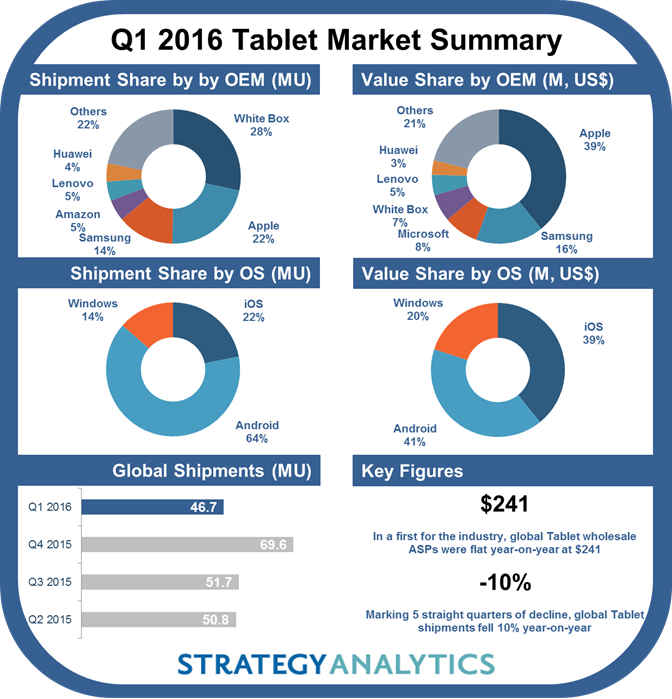