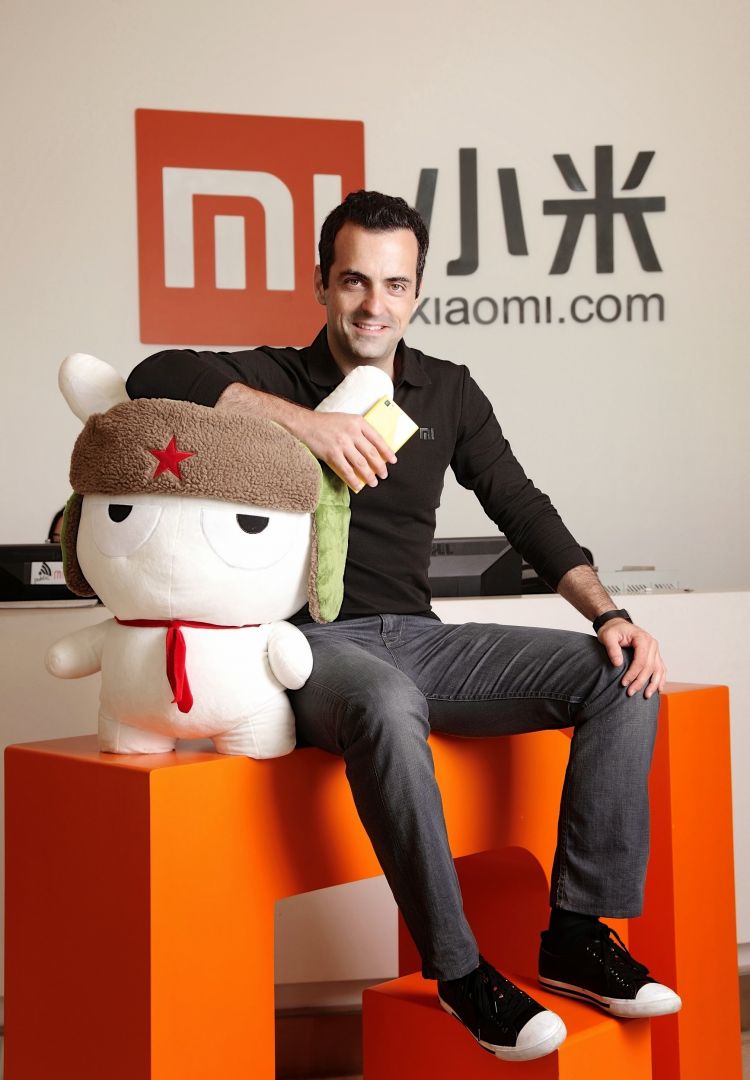 Xiaomi is already a big name in the smartphone segment, since the company is said to be shipping 100 million smartphones next year. They also want to become big in the tablet segment, it seems and their CEO said they need a solid ecosystem to do that. 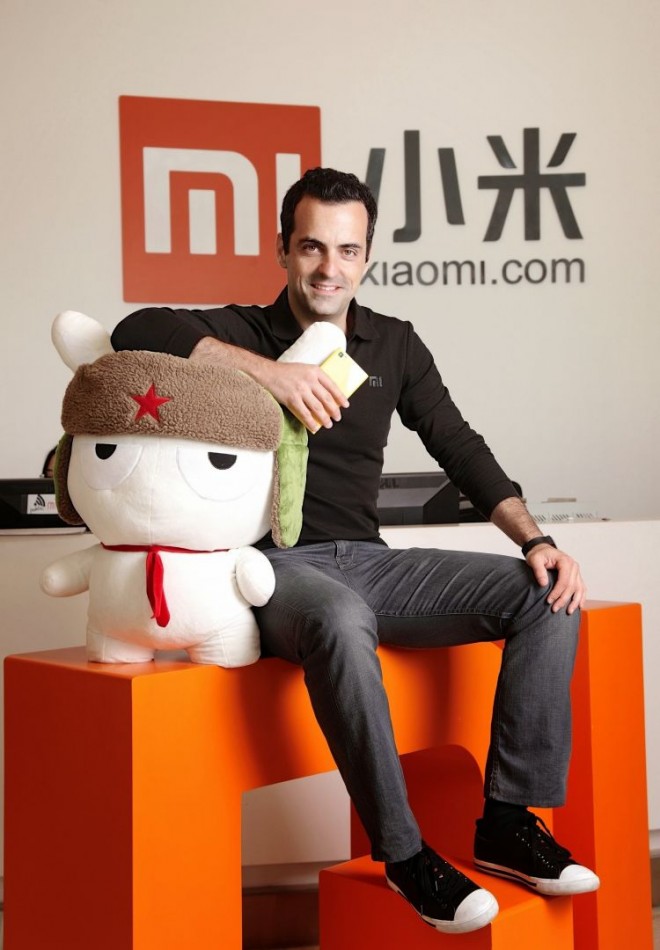 The lack of a healthy ecosystem is apparently holding Xiaomi back, according to Lei Jun, Xiaomi’s CEO. The company also has a huge advantage called Hugo Barra, who left Google for this firm and you can see him pictured above with the Xiaomi mascot. Xiaomi debuted its tablet on July 1st in China and it sold out extremely fast, with 50k units moved in less than 4 minutes. However, with Android’s poor reputation of having 25% of the Google Play apps as clones or malware, Xiaomi must fend for itself.

They may go ahead and create their own app store, but no other company has succeeded in making that move. We’ve got LG with a poor app store, Samsung with an unappealing app store of its own and now Xiaomi probably… The key here is exclusive content and not replicating the Play Store offers, like the others do. Will they get enough developers to join them? 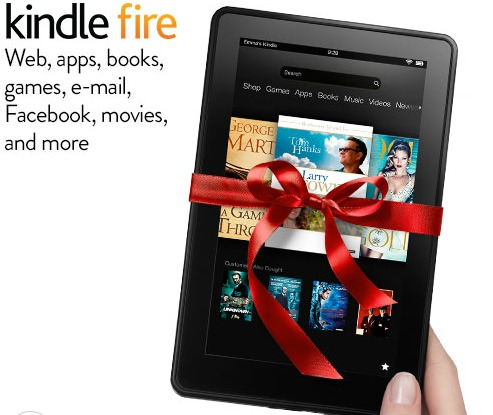