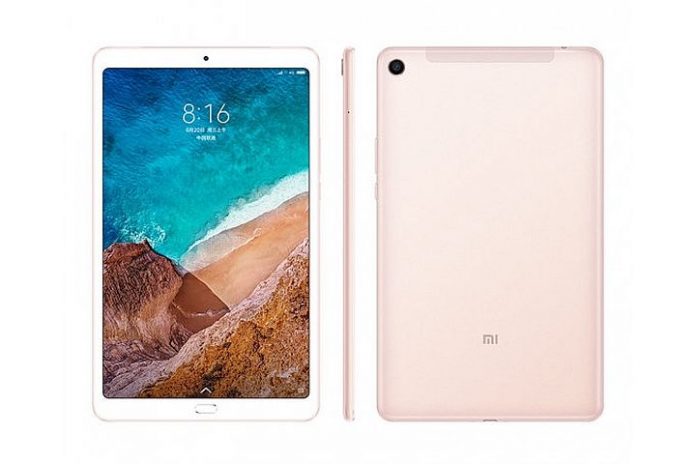 Xiaomi Mi Pad 4 has been available ever since June, but now the Chinese device maker has decided to pull out of the hat a bigger version. It has a 10 inch screen, it’s priced below $300 and it’s known as the Xiaomi Mi Pad 4 Plus. 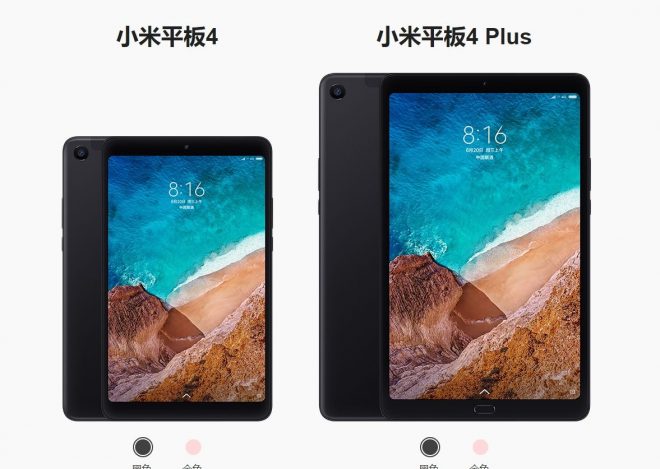 Color choices are black and Gold and we have no ideas when the sales start, but preorders are already available. 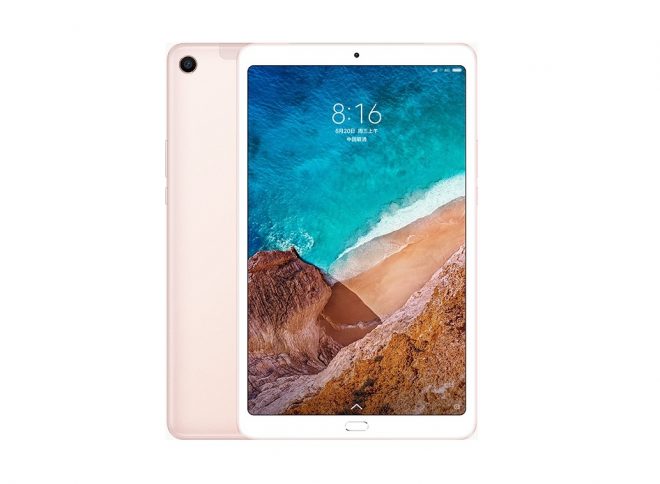 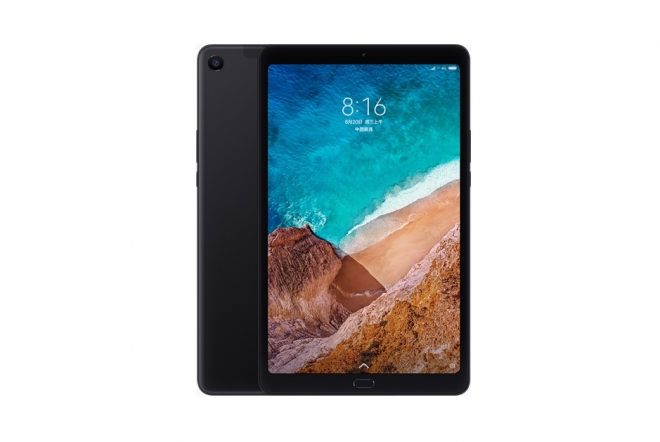