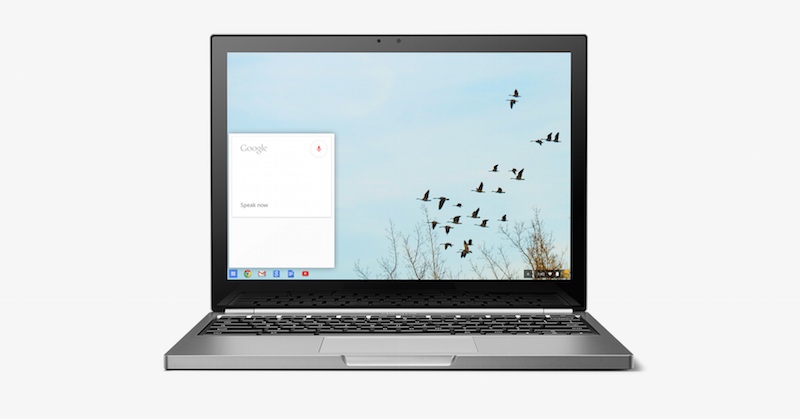 We’ve been hearing about Chromebooks getting dual boot functionality for a while now, but it seems to be finally coming closer to fruition. Turns out that the folks of XDA Developers have done extensive digging and have found a project that appeared earlier this year on the Chromium Git, mentioning an “Alt OS” mode.

The Chromium git is called “eve-campfire” and it mentioned the mode we brought up above. “Campfire” is expected to be similar to Bootcamp for MacOS, which lets the Mac computers dual boot MacOS and Windows. This time it’s all meant for the public, not just the developers. The new findings from XDA also mention that the PixelBook was the only device with support for Campfire till now, but it seems that the feature has reached other devices.

In the future we should be able to swap from Chrome OS to Windows 10 and Linux at will on Chromebooks. Windows 10 is a bit more resource intensive, so don’t expect to be playing with it on Pentiums and Celerons. You need 40 GB of free memory, 30 GB for Windows and the rest of 10 for Chrome OS. At least 64 GB of storage was mentioned as a minimum requirement by another source.

It seems that Google is aiming at a showcasing around the same time as the Pixel 3 event, so early October. Google wants to pass the Microsoft hardware certification for Windows 10, allowing its Pixelbook to officially run the OS. Chromebooks are getting more and more powerful, so having Windows 10 as an alternative on them sounds pretty legit. However, it kind of defeats the purpose of having “Chrome” in the name, I think.