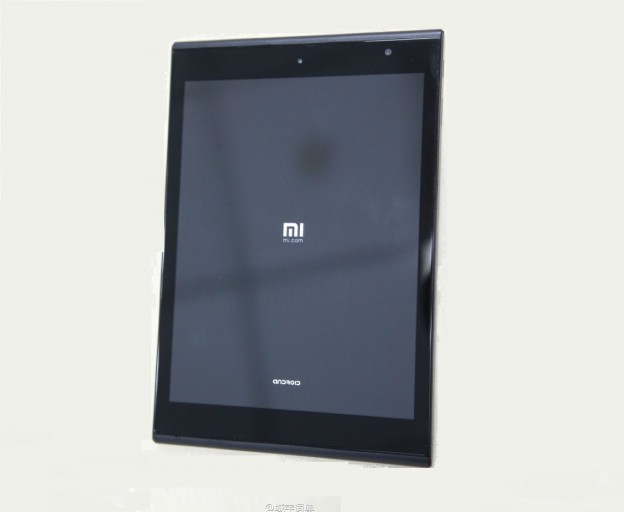 This year, beside its lineup of smarrtphone devices, the guys from Xiaomi also launched the Mi Pad tablet, a great device that received a review right here on Tablet-News.com. As expected, the Chinese company wants now to announce a succesor for this tablet, slate that shows up today in a couple of live pictures.

Today, through a Taiwanese website we get to see these pictures as well its possible specs. According to them, the Mi Pad 2 tablet will bring a 7.9 inch display with a 2.048 x 1.536 pixels resolution, a quad-core Intel Atom Z3735F processor clocked at 1.83 GHz, 2 GB of RAM memory, and 16 GB space of internal storage.

If these specs are the real deal, then the only upgrade to the actual Mi Pad tablet will be a different design as well as a different processor, this time one from Intel instead of the Nvidia Tegra K1 that is currently found on the 2014 edition.