After a few days ago, when a rumor arrived on the web said that the Nokia N1 tablet will be officially launched on the Chinese market on January 7, today, it seems that the press event gets confirmed, as Nokia is currently holding a contest that let fans win some VIP tickets to the launch event. 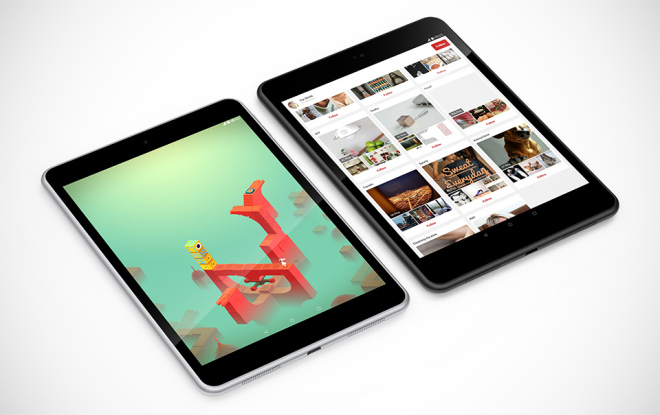 We also get a 8-megapixel main camera, a 5-megapixel front-facing sensor, stereo speakers, a 5.300 mAh battery and Android 5.0 Lollipop operating system with the Z-Launcher custom interface. According to some rumors, this tablet will be available on the market for a $250 price tag.

Nokia and HMD Supposedly Had a Tablet Ready for Launch, But...